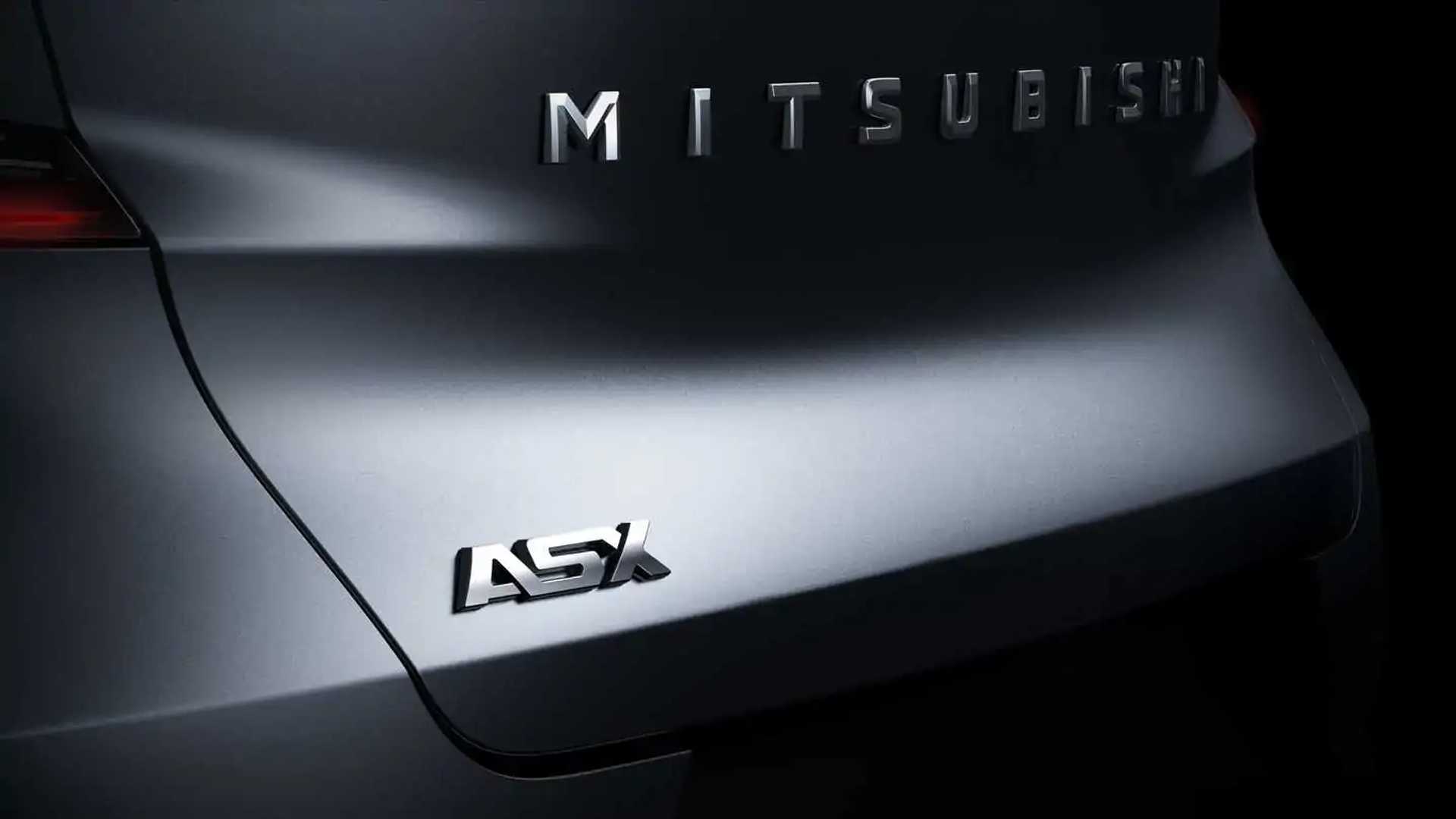 Present since 2010, the Mitsubishi ASX is one of the oldest cars currently on sale. Thankfully, the subcompact crossover is set to get a complete overhaul as the next-generation model will arrive in Europe in early 2023. As originally announced earlier this year, the Captur’s sibling model will be built by Renault at its Valladolid plant in Spain.

Meanwhile, Mitsubishi Germany has quietly announced powertrain specs for the revamped ASX. To no one’s surprise, the numbers look awfully familiar. That’s because we’ve seen them before on the second-generation Captur, which has been around since 2019. The entry point to the lineup will be a turbocharged three-cylinder petrol engine producing 91 horsepower to mirror the Renault and Dacia products that use the 1.0-litre TCe grinder. It will run exclusively with a six-speed manual transmission.

Next is the 1.3-litre four-cylinder with 140bhp if you opt for the six-speed manual or 158bhp when the engine is mated to the seven-speed dual-clutch automatic. Choosing the hybrid means a naturally aspirated 1.6-liter petrol engine working with an electric motor for a combined output of 145 hp.

As is the case with the Captur, the most powerful ASX of the lot will be the plug-in hybrid with 160hp on tap by combining the 1.6-litre engine with a pair of electric motors. This will increase the small 1.3 kWh battery of the non-PHEV to a capacity of 10.5 kWh for increased range in pure electric mode. Like its Renault equivalent, Mitsubishi will not sell its B-segment crossover with a diesel engine.

In addition to renewing the ASX, Mitsubishi will present the next-generation Colt in the fall of 2023 in the form of a facelifted Clio also built by the company with the diamond logo. It will be interesting to see the price of these new old models compared to their donor cars. Fun fact, the Suzuki Swace, essentially a rebadged Toyota Corolla wagon, costs more in the UK than the car it’s based on.

In a similar vein, Renault has confirmed that the Clio Mk VI will be released in 2026 and will still have combustion engines, as a full switch to electric propulsion is deemed too premature. The French automaker is already working on similarly sized electric vehicles, as the Renault 5 will be released in 2025 and will be followed by a zero-emission Renault 4.

Bitcoin is unlikely to fall so early and so high