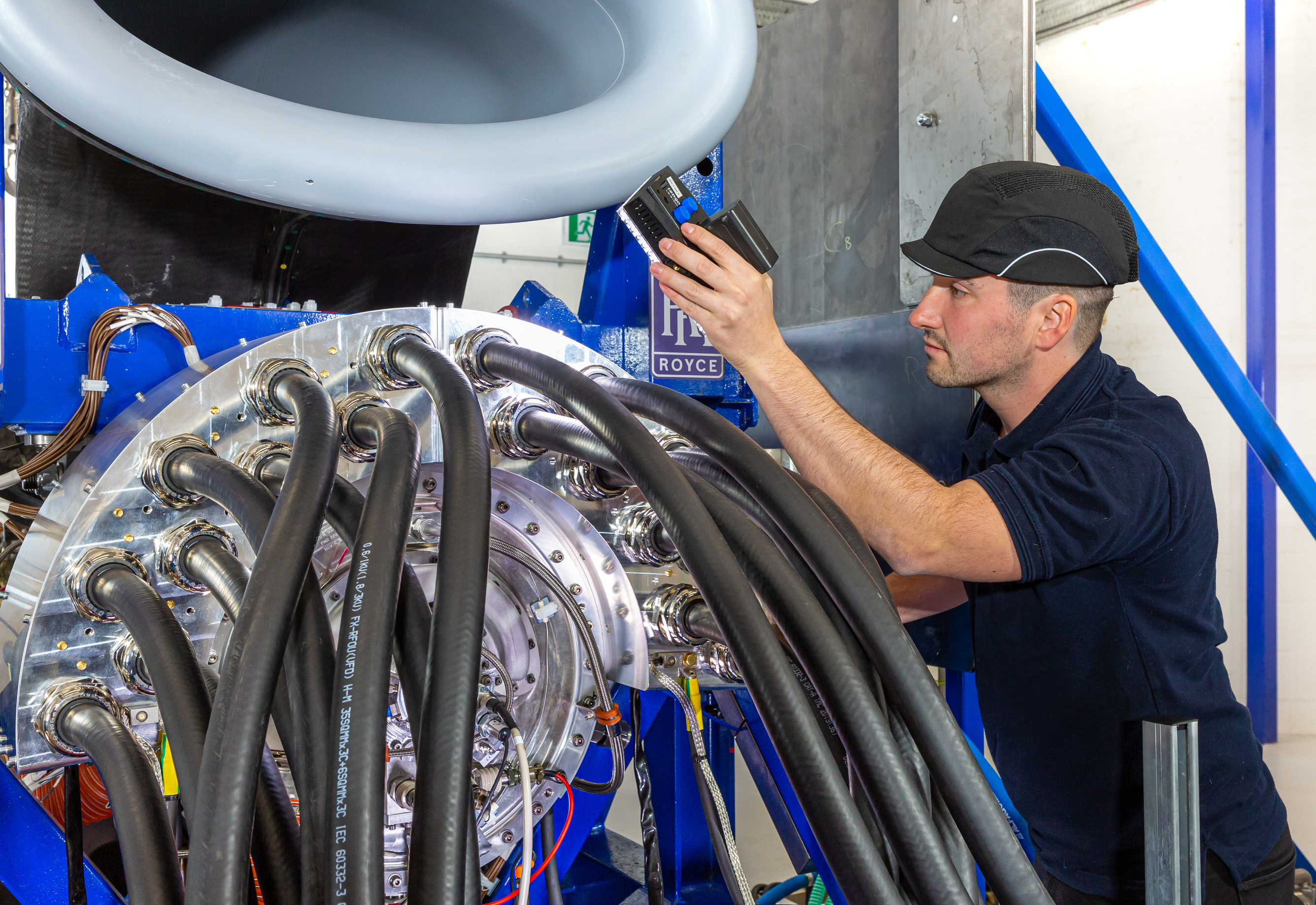 Rolls-Royce’s hybrid aero-electric propulsion and propulsion system delivered over a megawatt of power just weeks after being tested for the first time.

Power Generation System 1 (PGS1) passed the milestone on the newly refurbished 108 test stand in Bristol, UK. Tests are continuing with the goal of reaching up to 2.5 megawatts.

PGS1 is a demonstrator to prove the technology for future hybrid-electric regional aircraft opportunities, and furthermore, the generator could be used in a “more electric” system for larger aircraft or in future ground applications.

PGS1 is an important part of our sustainable development strategy, which includes the development of innovative power supply and propulsion systems.

Adam Newman, Senior Project Engineer, Aviation Futures, Rolls-Royce, said: â€œWe’ve had a great start to testing – getting to one megawatt is a big achievement. Now we want to take it a step further and see what we can ultimately achieve.

â€œOur generator is about the size of a beer keg, but it has already produced enough electricity to continuously power around 1,000 homes, which really takes technology to new levels. When future hybrid electric aircraft opportunities emerge in the megawatt class and above, we want to be as prepared as possible to offer an out-of-the-box solution. “

In addition to the generator, the PGS1 system integrates an AE2100 engine, specialized controls and a thermal management system.

The 108 test bench and the PGS1 were both supported by the UK Aerospace Technology Institute’s MegaFlight project, while the design, manufacture and testing of the electric generator, engine and power electronics, which have held in Trondheim, Norway, were supported by the EU Clean Sky 2 program.