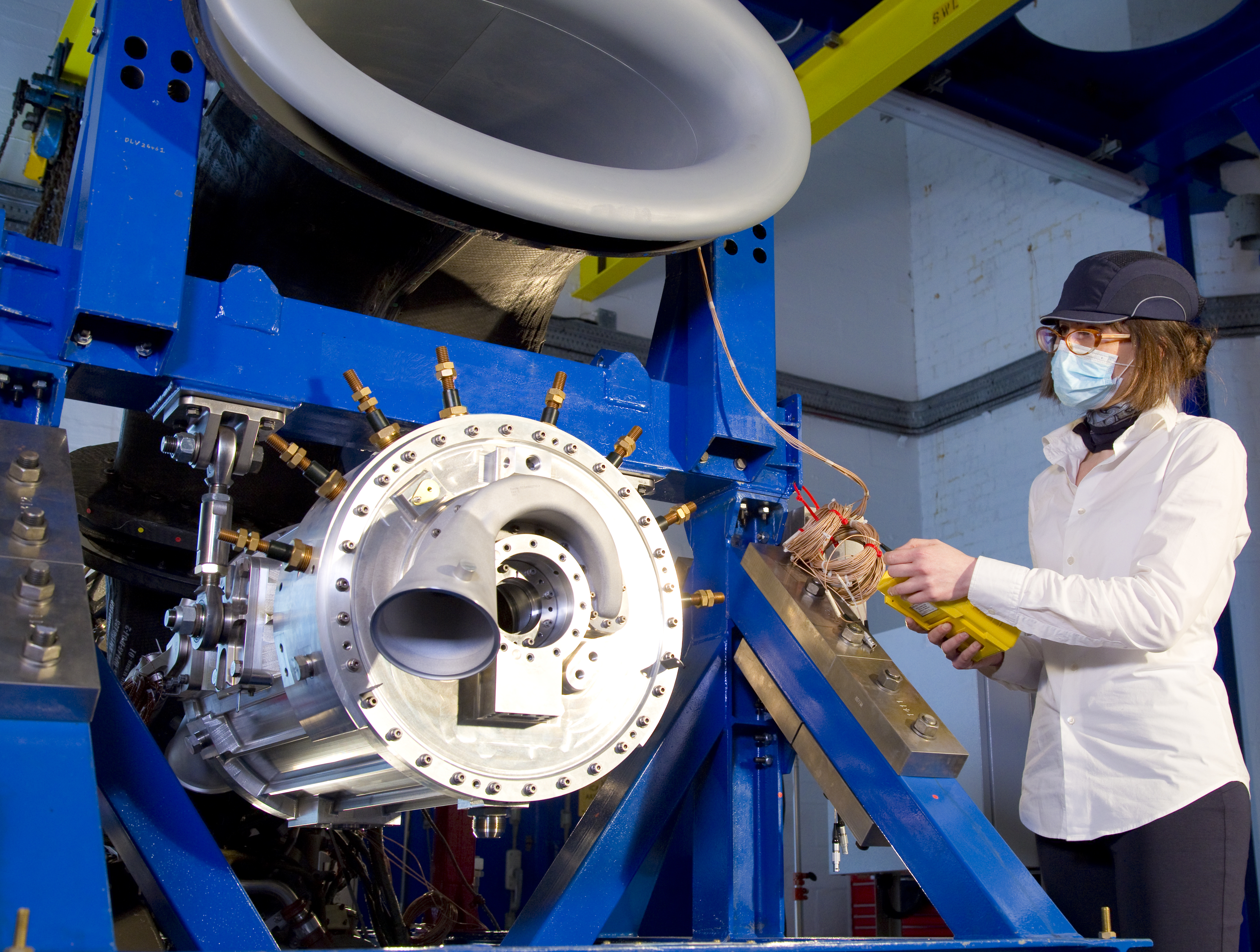 Rolls-Royce has begun testing the first elements of aerospace’s most powerful aero-hybrid-electric propulsion and power system on a newly refurbished test stand.

Equipment being prepared before the test.
Copyright Rolls-Royce

Rolls-Royce has started testing the AE2100 drive element and specialized controls and thermal management system, supported by a system integration generator, at our 108 test bench in Bristol, UK.

Later this year, a fully operational generator and 3,000 volt power electronics, currently being tested at our plant in Trondheim, Norway, will be assembled to begin full testing of the PGS1 system. The generator can be used either for hybrid electric propulsion systems or as part of a “more electric” system for larger aircraft.

PGS1 is an important part of our sustainability strategy, which includes the development of innovative power and propulsion systems, as well as improving the performance of gas turbines and promoting the use of aviation fuels. sustainable.

Alan Newby, Director of Aerospace Technology and Future Programs, Rolls-Royce, said: “This is an important milestone for all of us at Rolls-Royce. We are putting together a system that promises to be truly revolutionary in the world of aviation. We know that in a post COVID-19 world, people will want to connect but will do so in a more sustainable way. Electrification offers a new way to power short-haul aircraft and we want to be at the forefront of pioneering this technology.

“Our PGS1 tests will pave the way for finding out what this new generation of hybrid-electric propulsion system is capable of delivering. For example, our generator is about the size of a beer keg, but it needs to produce enough electricity to power about 2,500 homes and to do so continuously. By doing these tests, we will be able to validate our numerical modeling and discover precisely what is physically and technically possible.

Once tested on the ground, the PGS1 will then provide a technological basis for any future hybrid aircraft program requiring MW power.

Testbed 108 has a history that relates to a number of iconic aircraft engines. They understand:

The test bench, which served as a warehouse from 2008, has been completely renovated to accommodate the hybrid-electric tests.