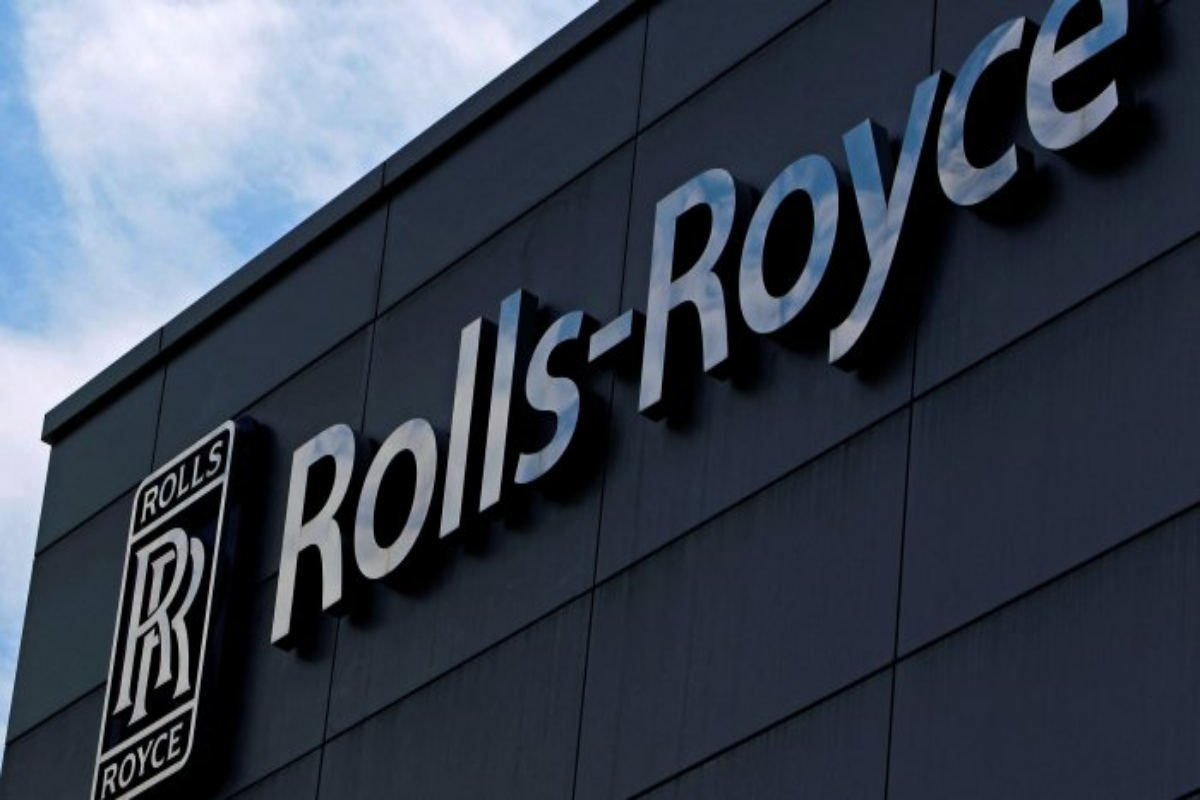 Erginbilgic, a dual British and Turkish national, replaces East from the start of 2023, Rolls said in a statement.

She said he had “an ability to drive a culture of high performance and deliver results for investors.”

Erginbilgic worked for more than 20 years at BP, including as head of its downstream unit.

He left the British energy major in 2020 and is currently a partner at private equity firm Global Infrastructure Partners.

East told AFP last week he was “quite happy” with his time at Rolls-Royce.

“We have put in place a lot of efficiency and productivity improvements,” he said on the sidelines of the Farnborough Airshow, adding that the engine manufacturer was focused on decarbonising aviation.

JEFFCO SCHOOLS: Underutilized schools can be clustered for efficiency