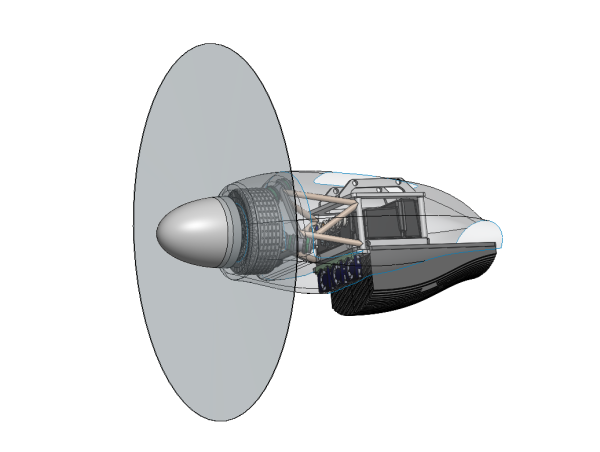 Airflow.aero, Inc., an aerospace startup that builds a next-generation short take-off and landing (eSTOL) electric aircraft, and Pipistrel, a global leader in the design and manufacture of small aircraft, announced a partnership under from which Pipistrel will supply motors, motor controllers, and batteries for the Airflow validation aircraft.

Through this work, the two companies will further explore the collaboration on the electric propulsion solution for Airflow production aircraft.

Pipistrel is the manufacturer of the first and still the only type certified electric aircraft, the VELIS Electro. The company’s vast expertise in clean sheet design through to successful project completion makes it an excellent partner as Airflow prepares to design, build and test its large-scale proof of concept eSTOL.

Pipistrel Vertical Solutions, the company’s R&D division, holds EASA Design Organization Approval and has the ability to transform a new aircraft design concept from a basic idea into a certified, ready design. to be produced. The division is also developing a hybrid electric VTOL cargo plane, as well as a 19-seat miniliner / microfeeder powered by a hydrogen fuel cell, aimed at revolutionizing the intra-European transport market.