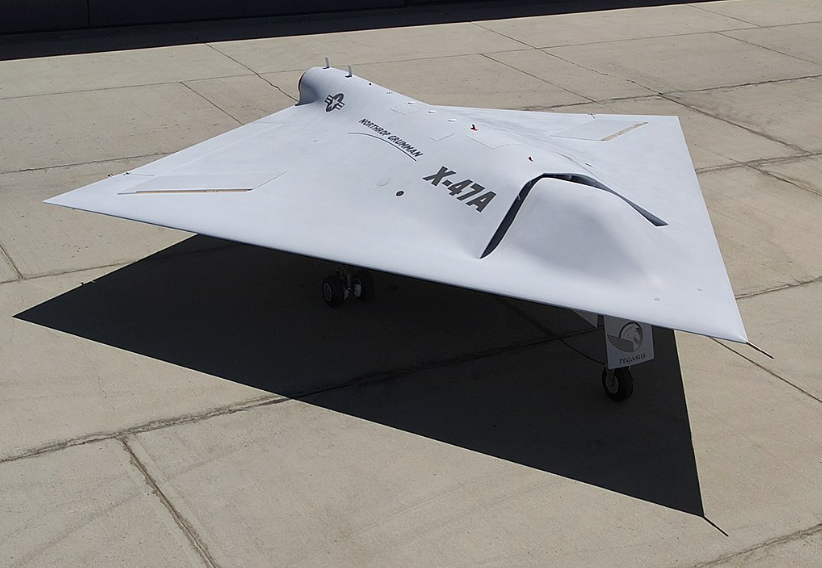 The Chinese hypersonic aircraft engine based its design on scrapping and rejected a proposal from a Chinese-born engineer at NASA in the 1990s. 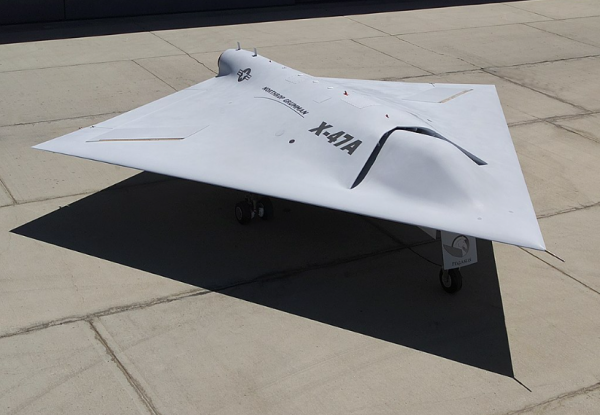 (Photo: by DARPA from Wiki Commons)
The Chinese hypersonic aircraft engine unveils its prototype which was based on the design of NASA’s ambitious abandoned project in the 90s.

A group of researchers in China has already unveiled a prototype and tested its hypersonic flight engine, according to the report from Interesting engineering.

It turns out that the radical redesign of the hypersonic flight engine is based on a project that NASA abandoned more than 20 years ago.

The hypersonic engine design was first introduced by a former NASA or National Aeronautics and Space Administration engineer Ming Han Tang in the late 1990s.

It should be noted that Tang was the chief engineer of the hypersonic program of the US space agency, according to the report by South China morning post.

While Tang still led America’s hypersonic program, he came up with a radical design of high-speed airplane, which was then known as the double-decker design or TSV X-plane.

The proposal of the former NASA engineer at the time became the focus of the Boeing Manta X-47C program.

However, the US government decided to abandon the Chinese engineer’s ambitious project even before design testing began.

The government attributed the sudden shutdown of the project to its high production costs. Not to mention the fact that the project also encountered technical problems.

The design of the TSV X aircraft that Tang proposed to NASA in the 1990s is remarkable because it goes beyond manufacturing hypersonic airplanes.

Instead of having the plane’s engine on its underside, like any similar hypersonic aircraft, Tang’s radical design included two separate engines on either side of the plane.

In addition, the two motors operate differently at low speeds. Both would operate as if they were any turbojet.

On the other hand, it could switch to a hyper-speed mode which allows this plane to accelerate in an impressive performance, which is five times the speed of sound.

This time around, Chinese researchers based their hypersonic engine design on a proposal more than 20 years old.

The researchers were able to do so because the master plan for the Boeing Manta X-47C program had already been declassified by NASA in 2011.

The group working on the prototype of the new hypersonic engine design is made up of Profession Tan Huijun from Nanjing University of Aeronautics and Astronautics and his colleagues.

Elsewhere, on September 26, China proposed a hypersonic missile that could wipe out power and communications lines in just ten seconds.

Meanwhile, the United States is also working on its hypersonic missile projects.

This article is the property of Tech Times

2021 TECHTIMES.com All rights reserved. Do not reproduce without permission.