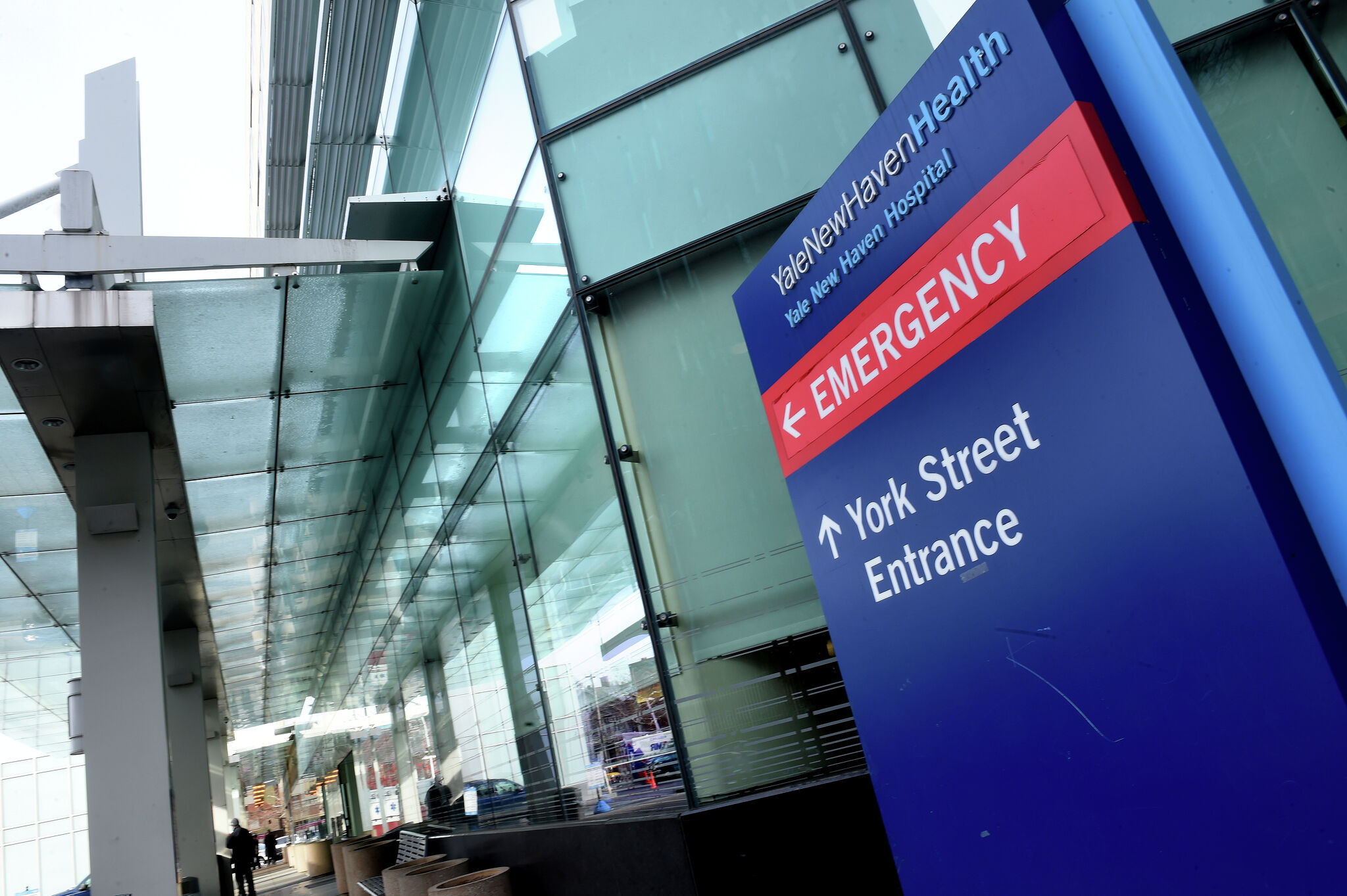 “In terms of budget impact for families in Connecticut, that’s generally not good news,” Ted Doolittle, the state’s health care advocate, said of the consolidation. “Prices tend to head north after acquisitions.”

After announcing earlier this year that it intended to buy Waterbury Hospital, Manchester Memorial Hospital and Rockville General Hospital, Yale New Haven revealed last week that it had reached an agreement to do it. Pending regulatory approval, the deal will add hundreds of certified beds to what was already Connecticut’s largest health care system and continue a trend of statewide hospital consolidation.

Assuming the Yale New Haven acquisition is approved, the system will own seven of Connecticut’s 27 acute care hospitals. Hartford HealthCare, which has been equally aggressive in recent years, owns seven more, while New England’s Nuvance Health and Trinity Health own three each, leaving just seven that aren’t part of the big chains.

While hospitals say consolidation leads to better and more efficient care, studies have shown that the concentration of services among a small number of providers often results in higher prices, as health systems gain influence over insurers.

Meanwhile, consolidation has sometimes led to a reduction in services at local hospitals. At both Windham Hospital (part of Hartford HealthCare) and Sharon Hospital (acquired by Nuvance Health in 2017), efforts to shut down labor and delivery wards have drawn a fierce backlash from the community. from the inhabitants, who are opposed to traveling long distances to give birth.

“This is something that’s been happening across the country in more rural areas for some time now, and Connecticut is now dealing with this,” said Lynn Ide, director of programs and policy at Universal Health Care. Foundation of Connecticut.

For Yale New Haven’s latest acquisition to become official, it must obtain approval from the Office of Health Strategy, a process the health system says is expected to take at least nine months. OHS spokeswoman Tina Hyde said in an email that the agency would not comment on specific mergers, but was “paying close attention” to the issue of consolidation, noting that “of Numerous studies have shown that these types of acquisitions increase health care costs for consumers.”

Health care consolidation has increasingly captured the attention of advocates, legislators and regulators in recent years, as Yale New Haven and Hartford HealthCare have acquired not only hospitals but also private practices. In January, Saint Francis Hospital in Hartford sued Hartford HealthCare for alleged anti-competitive practices, arguing that the system’s near-monopoly power in the region allowed it to charge higher prices than competitors. (Hartford HealthCare described the lawsuit as “without merit.”)

Vin Petrini, director of policy and communications at Yale New Haven Health, said previous acquisitions of the system hadn’t driven up costs for patients, nor did he expect the latest one. do it. Instead, he blamed the high prices on low Medicare and Medicaid reimbursement rates.

“Based on our experience and what we have done in the past, integrating hospitals into the health system has not been a cost driver,” Petrini said.

Petrini said the consolidation allows Yale New Haven to add new services, improve best practices and integrate medical records across community hospitals, which can improve the patient experience there, while reducing system costs. In some cases, he said, these savings can be passed on to patients.

Given that Yale New Haven’s latest acquisition includes three hospitals in central Connecticut — Hartford HealthCare’s home territory — it’s possible the deal could increase competition, at least in the short term, as the chain seeks to attract new patients to this part of the state.

Research, however, suggests that it doesn’t usually work that way. A 2018 study found that while mergers reduce the costs of acquired hospitals by 15-30%, they increase the price of services by 6-18%.

Doolittle said he expects further consolidation to drive up prices across the state, but the effect would likely be most noticeable in hospitals being acquired. Waterbury Hospital, Manchester Memorial Hospital and Rockville General Hospital are currently owned by Prospect Medical Holdings, a California-based chain.

“If there are savings, will they be passed on to consumers? The answer, based on academic research, is almost always no,” Doolittle said.

For Ide, the proof is in the bills Connecticut residents pay each year.

“I don’t think you look at the annual rate increases they’re having in health insurance costs and premiums that any sane person would believe the costs are contained or reduced by these consolidations,” Ide said.

Despite his concerns about pricing, Doolittle acknowledged that large health systems can sometimes provide care that smaller hospitals cannot and that acquisitions can sometimes bring stability to hospitals that might otherwise face the risk of closure.

Yet, he said, these potential benefits often come at the cost of not just higher prices, but also reduced services.

“I can certainly imagine that the services currently offered in some of these smaller hospitals could be discontinued or returned to a sister entity within the same system,” Doolittle said. “It’s definitely something that could happen.”

Petrini said Yale New Haven plans in the coming months to evaluate all of the services at the hospitals it acquires, which could mean “a change in the services we provide.” The goal, he said, is to provide “comprehensive care in the community.”

He also urged the state legislature to take action, possibly by passing a bill dealing with anti-competitive contracts between insurers and providers – a whose version pass the state Senate earlier this year, but was never put to a vote in the House.

Ide also advocated for stricter regulations regarding hospital mergers, in the spirit of a more civic healthcare system.