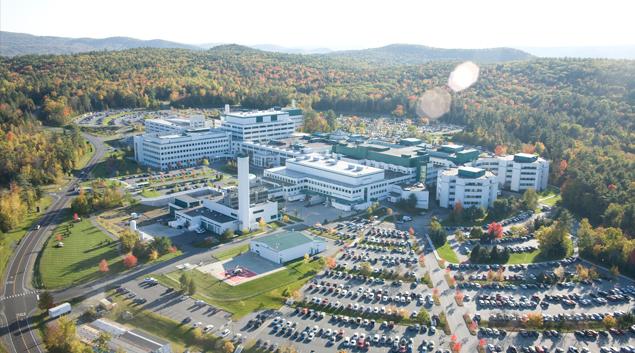 Dartmouth Health and GraniteOne Health, both based in New Hampshire, are abandoning plans to merge into a single entity after objections from the state’s attorney general, who said the consolidation would drive up health care prices.

“Free, fair, and vigorous competition is essential to providing employers and patients with lower-cost, high-quality healthcare service options,” Formella said. “Our state has seen significant consolidation in health care over the past few years, and this transaction to combine two of our four largest systems is unacceptable without proper consumer protections in place.”

WHAT IS THE IMPACT

Formella said the transaction as proposed would have violated the state constitution.

New Hampshire law requires the Charitable Trusts Unit to review proposals of this nature and determine whether, among other requirements, the transaction is permitted by applicable law. Formella said the proposal failed to meet this primary requirement.

Section 83 of Part 2 of the New Hampshire Constitution requires “free and fair competition in trades and industries.” In addition, RSA 356, the state antitrust law, and RSA 358-A, the consumer protection law, all protect free and fair competition. After a thorough review of the facts by the Consumer Protection and Antitrust Bureau, Formella concluded that completing the merger would have violated the law based on these grounds.

Dartmouth CEO Joanne Conroy said VTDigger that she was disappointed with the findings of the regulatory review, but that she respected the process. She also said the changing dynamics of the healthcare landscape meant the merger made less sense than when it was first proposed about three years ago.

When the plan was first announced in January 2019, the COVID-19 pandemic had yet to occur. Now that the pandemic has reshuffled the priorities of much of the US healthcare system, Conroy acknowledged that the benefits and promises envisioned at the start of the merger process “are no longer practical and realistic in the current environment.”

Healthcare M&A data shows only 12 deals recorded in the first quarter of the year, continuing a downward trend: the lowest number of consolidations to date since Kaufman Hall started tracking these stats in 2016.

Additionally, most of the 12 deals were smaller deals, according to the company’s latest data, released in April. This trend deviates from previous quarters, when high-priced “mega” mergers offset the drop in the number of deals in terms of pure dollars traded. In four of 12 mergers and acquisitions so far this year, the average revenue of the smallest party has been less than $100 million.

An executive order issued by President Joe Biden last summer sought to clamp down on hospital and health insurance consolidations and other actions that he says lessen competition and drive up prices.

Hospital consolidation has left many areas, especially rural communities, without good options for convenient and affordable health services, according to the order. He encouraged the Justice Department and the Federal Trade Commission to vigorously enforce antitrust laws and “recognizes that the law allows them to challenge prior bad mergers that previous administrations did not previously challenge.”

In the order, Biden encouraged the DOJ and FTC to review and revise their merger guidelines to ensure patients are not harmed by such mergers.

Can 100 new employees raise Ripple price from the ashes?