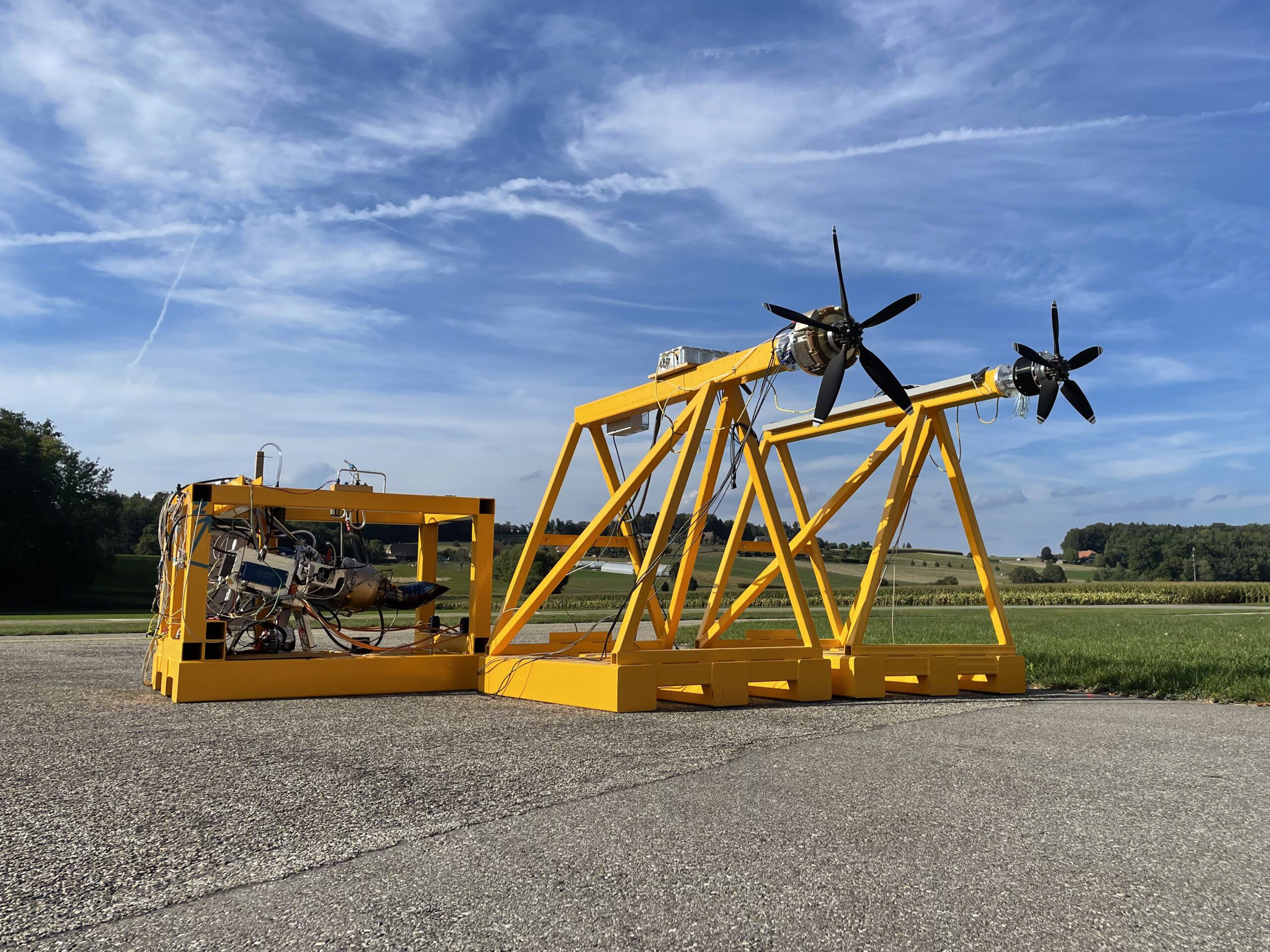 Electra.aero announced last week that it had successfully completed a fully integrated test of its hybrid-electric propulsion system. According to the company, the technology was developed for its nine-passenger short take-off and landing (eSTOL) electric aircraft concept. Propulsion system testing was performed at Electra’s facilities in Switzerland.

“The tight coupling of airframe and propulsion systems is the hallmark of Electra’s unique and scalable approach to delivering net zero emissions for regional and transport aircraft by 2050,” said JP Stewart, vice president and general manager of Electra. “Electra’s eSTOL aircraft uses this patent-pending technology for the urban and regional aircraft market, enabling a reduction of the 5 billion tonnes of CO2 created each year by inefficient ground transportation in personal cars.”

Electra says its hybrid system, which is currently integrated into the company’s demonstration aircraft, uses “a combination of high-power batteries and a turbogenerator to power eight electric motors and propellers.” For its nine-passenger eSTOL hybrid design, Electra is aiming for a range of 400 NM, a payload of 2,500 pounds and a cruise speed of 175 knots. The company participates in initiatives such as NASA’s Advanced Air Mobility (AAM) national campaign and the US Air Force’s Agility Prime program.