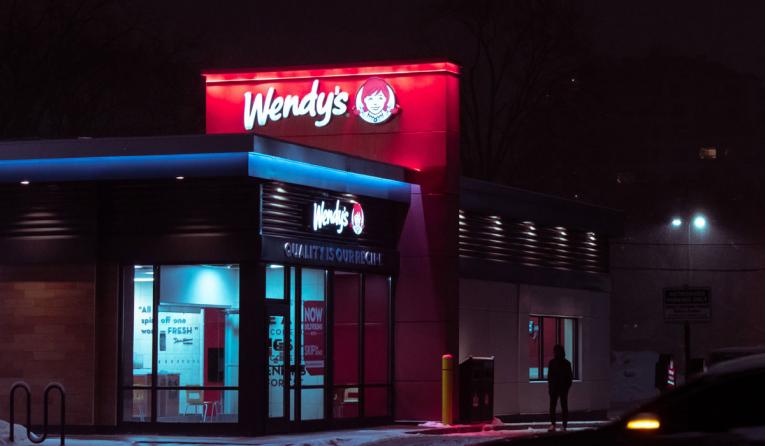 
A former employee of the Wendy’s Starboard Group franchisee is seeking $ 1 million in damages after accusing executives of sexual harassment and ordering him to defraud the paycheck protection program, a lawsuit has found.

In the case, Adler accuses CFO Kevin Holbrook of ongoing sexual harassment and unwelcome attention. In late fall, Adler raised the issue at a meeting that included herself, Holbrook and CEO Andrew Levy. Adler claims that during the meeting she explained her objection to Holbrook’s calls and advances, but instead of investigating, Levy took the situation lightly and validated Holbrook’s behavior.

Regarding the misuse of PPP funds, Adler alleges that Levy ordered him to contact creditors, owner, vendors and suppliers and claims the company was unable to meet its financial obligations because it failed has not received PPP funds. However, Adler claims these statements were false because Starboard had received around $ 9 million in PPP loans.

Adler also claims that around $ 1 million of those funds were personally diverted to Levy to finance a house he bought in Montana. The lawsuit says Levy ordered Adler to place certain people in Montana under the guise of company employees.

When Adler complained to Holbrook about the actions, she was fired on June 1, according to court documents.

She seeks compensatory damages for “all lost wages, loss of promotion opportunities, benefits and other compensation” and damages for her pain and suffering.