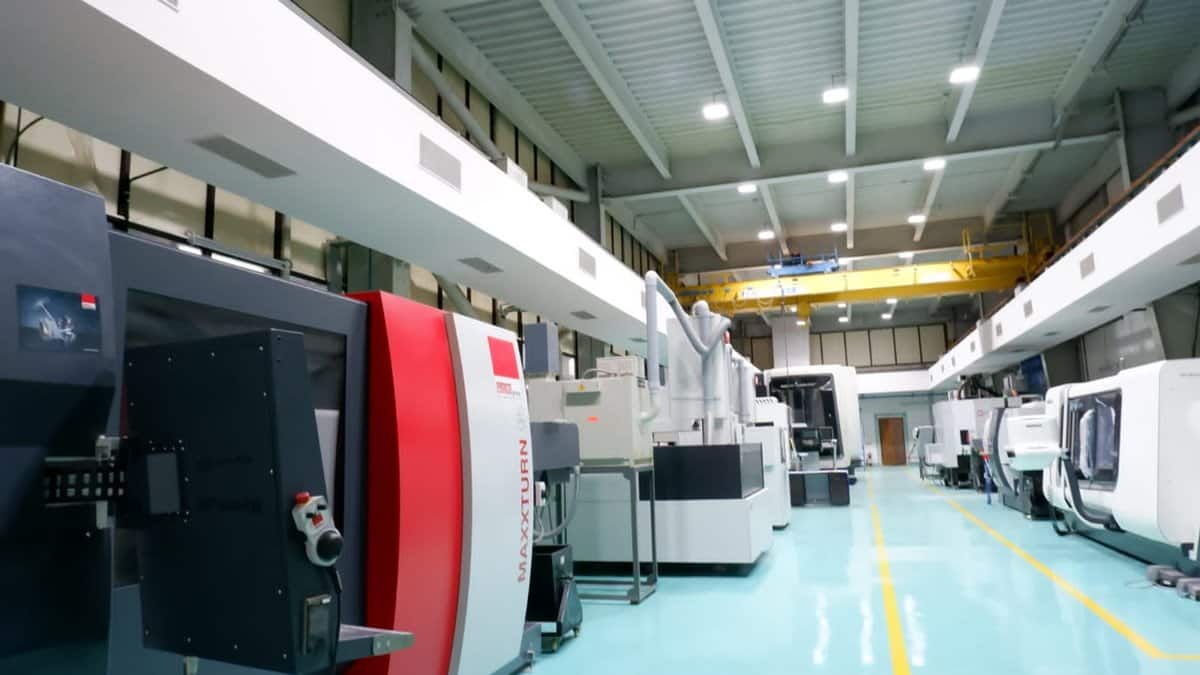 As space exploration mainly depends on cryogenic technology, the aerospace division of the state-owned Hindustan Aeronautics (HAL) has entered into the manufacture of cryogenic engines. This will help boost India’s space exploration programs as it will not be dependent on foreign companies for this essential technology. This is a major step in the technological upgrade and modernization of the division

On her first official visit to any state on Tuesday, September 27, 2022, Indian President Draupadi Murmu will inaugurate the “Integrated Cryogenic Engine Manufacturing Unit” (ICMF) in Bangalore. The 4,500 square meter facility is expected to meet all Indian Space Research Organization (ISRO) cryogenic rocket engine manufacturing requirements. This facility was set up with an investment of Rs 208 crores. By March 2023, according to HAL officials, the module engines will be completed.

According to officials, this division already manufactures liquid propellant tanks and launcher structures of GSLV MK-II, GSLV MK-III, PSLV, and is also in the integration phase for GSLV MK-II.

Learn more about the new facility

While the SCE-2000 semi-cryogenic engine is intended for use in the SC-120 rocket stage under development, the CE20 engines are intended for the final stage of the GSLV Mk3 rocket.

Only a few countries, including Russia, the United States, France, Japan and China, have already mastered cryogenic technology. Cryogenic engines are used in space launch vehicles around the world.

Also read: To infinity and beyond: Indian space startups take off in style

Such an engine uses liquefied cryogenic or combustion (or both) fuel. This, according to HAL officials, is stored at very low temperatures. And this is already used by ISRO for its heavy light rockets. According to HAL, these cryogenic engines use liquid oxygen (stored at -183 degrees Centigrade) as the oxidizer. Liquid hydrogen (stored at -253 degrees centigrade) is used as fuel.

India developed and designed high thrust cryogenic rocket motor which can generate rated thrust of 19 tons in 2015. At ISRO propulsion complex in Mahendragiri, it has been successfully endurance tested for a duration of 800 seconds in 2015 and it is used to supply the cryogenic. stage (C25) which is the upper stage of the GSLV MK-III launcher. This launch vehicle has the capacity to launch four-ton class satellites.