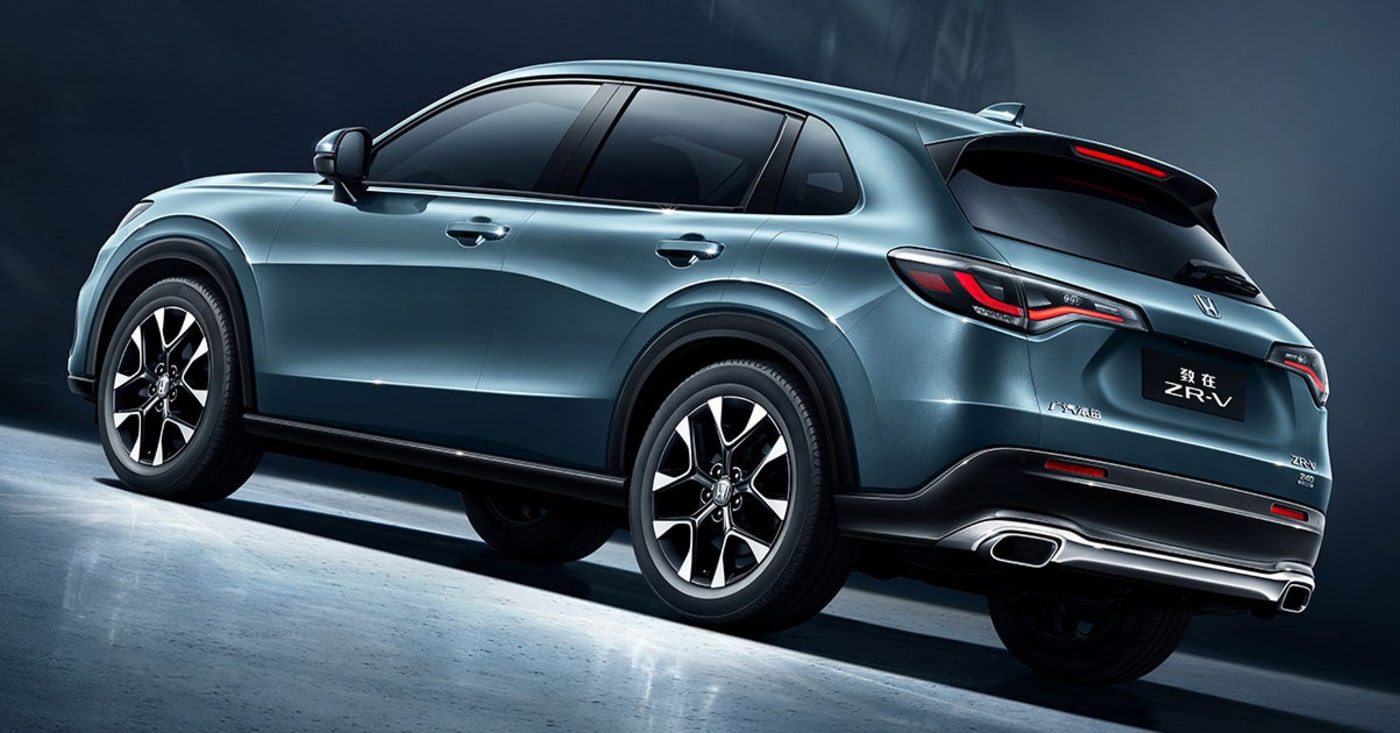 Honda Cars India is relying on the compact Amaze sedan and mid-size City sedan to garner volumes in the domestic market and plans to introduce new SUVs to bolster its portfolio. The Japanese auto major is reportedly working on a compact SUV bound for next year, while a midsize SUV will hit showrooms in early 2024.

Internally codenamed 3RA, the midsize SUV will compete with Hyundai Creta, Kia Seltos, Volkswagen Taigun, Skoda Kushaq, Nissan Kicks and MG Astor, among others, in a highly competitive space. It is believed to span a total length of around 4.3 meters. The Creta is expected to receive a full update in early 2023 and the facelifted Seltos could also follow the same schedule.

Apart from the cosmetic changes, they are said to get driver assistance and safety features based on ADAS (Advanced Driver Assistance Systems). Responding to the competition, the Honda 3RA could feature the company’s new electronic architecture featuring a large touchscreen infotainment system with the latest connectivity technology.

ADAS features are already available in the City Hybrid and the 3RA can also benefit from lane departure warning, blind spot monitoring, autonomous emergency braking and more. To control production costs, the midsize SUV will have several commonalities with the hugely popular midsize City sedan, which could include powertrain options.

The City Hybrid is fitted with a 1.5-litre Atkinson cycle four-cylinder petrol engine and works in tandem with two electric motors – one acting as an electric generator while the other is a propulsion motor. The hybrid system is designed to operate at approximately 2,000 rpm for maximum efficiency and has segment-best fuel efficiency of 26.5 kmpl.

We can expect the Honda 3RA to have class-leading fuel economy as well, but the segment will see the arrival of the Toyota Urban Cruiser Hyryder and Maruti Suzuki YFG in mild hybrid and strong hybrid forms in the coming months. coming. The exterior of the 3RA could be in line with the latest generation of Honda models sold globally.