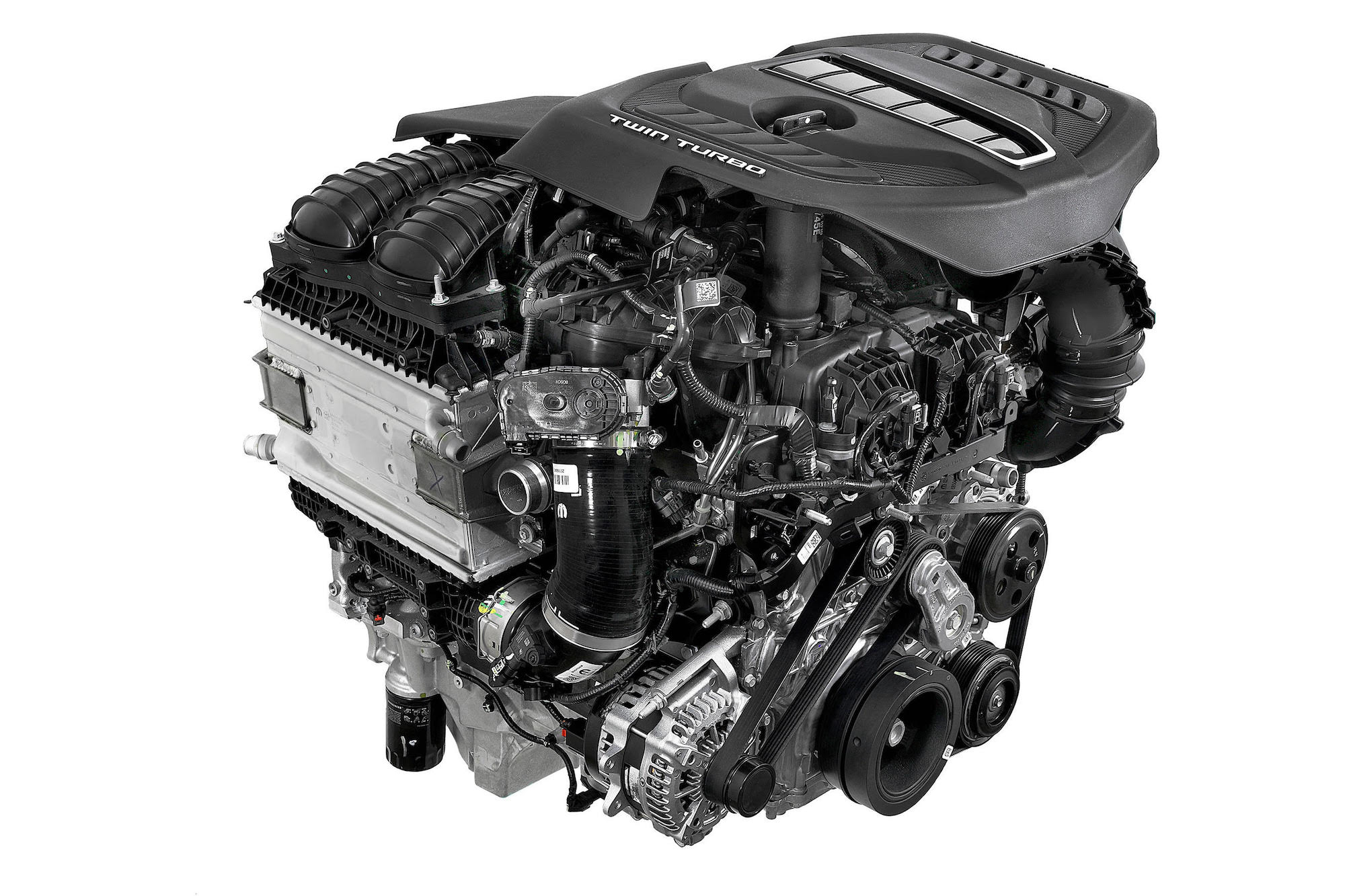 Hurricane is a 6-cylinder engine with better efficiency

Several automakers have announced in the past two years that they will end their investments in internal combustion engine technology to devote their research and development dollars to electric propulsion. It’s a trend as broad as it is deep, with Mercedes-Benz parent company Daimler committing to it as early as 2019, and companies like Hyundai, General Motors and Nissan following suit. As emissions regulations become stricter around the world and consumers increasingly look to an electric future, it would make sense for most gasoline engines to slowly march towards their demise.

Then there is Stellantis. On March 25, Stellantis introduced an all-new, twin-turbocharged straight-six engine, dubbed Hurricane, as a new internal combustion engine design to promote an efficiency-focused product line. The company, which is made up of 16 global auto brands, hopes to implement the new engine as a stopgap to reduce its reliance on inefficient large-displacement Hemi V8 engines for its Dodge, Ram, Jeep and potentially other brands.

While the development of a new internal combustion engine in 2022 may indicate a reluctance to electrify its product lines, Stellantis also said it is committed to achieving a vehicle sales mix battery-powered by 50% by the end of the decade. The new engine is apparently a step towards making the remaining 50% as efficient as possible. The American branch of Stellantis, namely Dodge, Chrysler, Ram Trucks and Jeep, currently depends on large-displacement, gas-guzzling powertrains. Their customers will probably want to keep gasoline propulsion rather than switch to EVs. In short: Stellantis must maintain powerful gasoline engines for its customers, while making them more efficient to meet regulations.

That’s where the new Hurricane engine comes in. The new 3.0-liter twin-turbocharged inline-six engine is said to deliver better fuel economy and lower emissions than larger naturally aspirated engines, while developing more horsepower and torque than most competitors. The engine will be available in two states of tune, a 400 horsepower version tuned to optimize fuel economy and a 500 horsepower high output specification optimized for performance and utility. Stellantis claims the Hurricane achieves better performance than a typical V8 engine in its class, while delivering 15% better fuel economy.

“As Stellantis aims to become America’s leader in electrification, with a battery electric vehicle (BEV) sales mix of 50% by 2030, internal combustion engines will play a key role in our portfolio for years to come and we owe it to our customers and the environment to deliver the cleanest and most efficient propulsion possible,” Micky Bly, Stellantis’ propulsion systems manager, said in a press release. Hurricane twin-turbo is a no-compromise engine that delivers better fuel economy and a significant reduction in greenhouse gases without asking our customers to give up performance.”

The Hurricane six is ​​based largely on Stellantis’ 2.0-litre four-cylinder Global Medium Engine, but with two extra cylinders added. This 2-litre is currently found in everything from the Jeep Wrangler to the Maserati Levante hybrid, and has served the company well since 2016. Design features such as bore, stroke and cylinder spacing are common to both engines , which reduces machining and parts costs through economies of scale.

So how does a turbocharged six-cylinder power plant make a truck more efficient? Turbochargers feed compressed air into the combustion chamber to create a more powerful oxygen-rich explosion in the engine, producing more power from a smaller engine. In the case of the Hurricane engine, rather than using one large turbocharger, which requires more engine rpm to spool up, engineers specified two smaller turbos for better off-line acceleration and quicker input response. of the accelerator. Combined with an ultra-low friction cylinder plasma coating, high pressure direct fuel injection and a very robust intake, exhaust and supercharger air cooling system, this engine is state of the art. gasoline propulsion.

Just like the 2-litre four-cylinder version, this new Hurricane six is ​​built from the start with hybridization in mind. The wildly successful Jeep Wrangler 4xe proved that plug-in hybrids can be fun and exciting, even in off-road environments. Dodge has made a name for itself as a performance brand, offering its “Hellcat” line of extremely fast and powerful Challengers and Chargers over the past decade. With a high-performance version of the Hurricane and the instant power and torque of a hybrid electric motor, perhaps the next evolution of the Hellcat can hit over 13 miles per gallon (yes, you read that right: a Hellcat does not have great energy efficiency) while still being faster than before.

These six turbocharged engines are the kind of exciting development that can happen when companies are forced to move away from big V8s in a bid to improve their full-range fuel economy and reduce emissions. Plus, a 15% increase in fuel economy these days is a welcome boost when gas costs up to $6 a gallon.