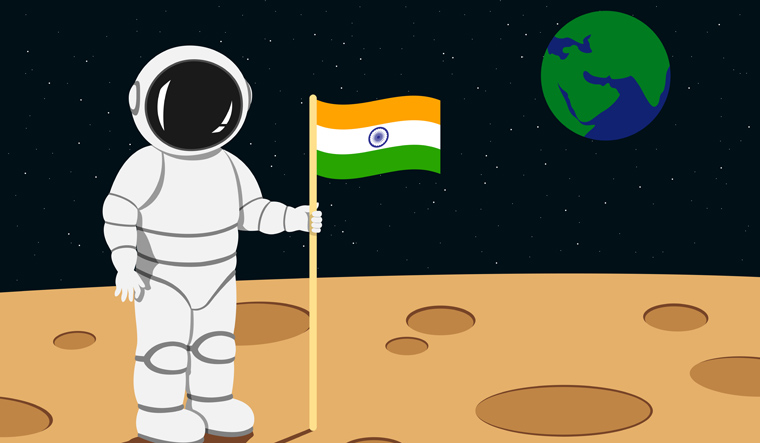 System performance met test targets and there was a close match with pre-test predictions, the Bengaluru-headquartered space agency said in a statement.

In addition, a series of hot tests are planned to simulate various mission conditions as well as non-nominal conditions, he said.

The service module (SM) is part of the Gaganyaan Orbital module and is located under the crew module and remains connected there until re-entry, explained the ISRO (Indian Space Research Organization).

The SM propulsion system consists of a unified biergol system consisting of five numbers of 440 N thrust motors and 16 numbers of 100 N Reaction Control System (RCS) thrusters with MON-3 and MMH respectively as oxidant and fuel.

“The SDM, consisting of five 440 N engine numbers and eight 100 N thruster numbers, was produced to qualify the performance of the ground propulsion system. A new test facility is established at IPRC, Mahendragiri for test the SDM, ”the statement added. .