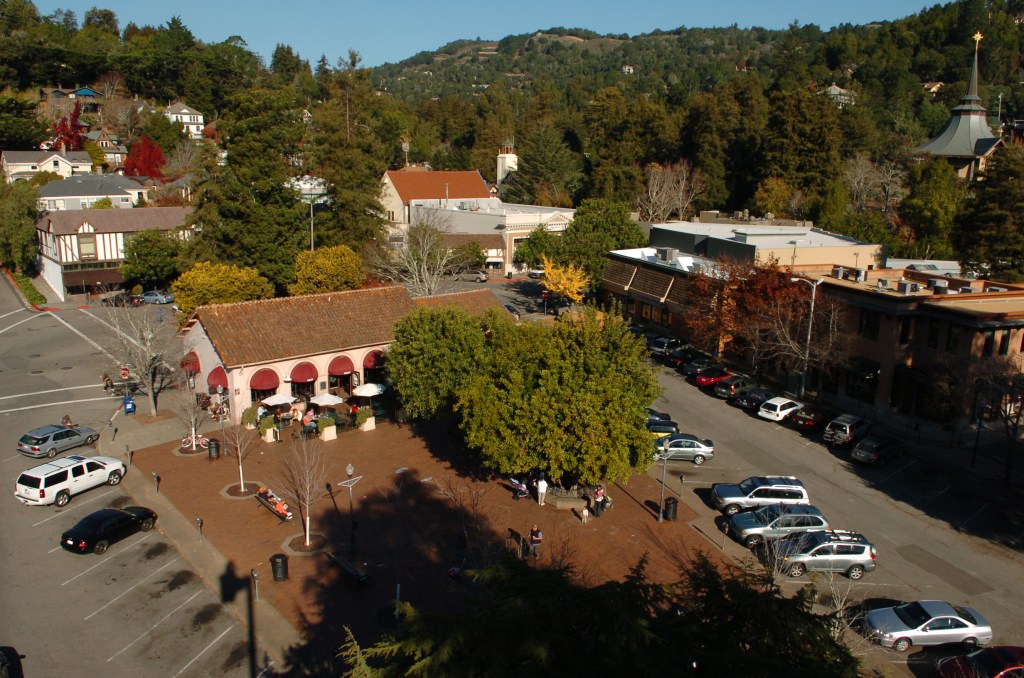 Cusimano assumes the position with nearly three decades of public service experience. He was head of the Central Marin Police Authority before taking on the role of city manager in 2016.

He will replace Alan Piombo, who announced his retirement earlier this year. Cusimano’s starting salary will be $257,000 per year. Cusimano will start with the city in the fall.

“I want to thank Mill Valley City Council for this honor to serve the community,” Cusimano said. “I am delighted to have the opportunity to work with a strong city council, as well as high quality staff and an engaged community.”

The Corte Madera city council is planning a closed meeting on Wednesday to determine the next steps in selecting a replacement, Cusimano said. He said he hoped to ensure a “smooth transition”.

“We have accomplished what we had to do. It’s time to let the next generation of leaders take over,” he said.

Cusimano said department heads are expected to retire in the coming years and he hopes to build a team that can continue to guide the city even after his eventual departure as city manager.

“The city doesn’t need fixing from the perspective of what we’re doing,” he said. “We have a great team. We want to develop it and we want to make sure we are strong.

Cusimano praised Mill Valley’s history of volunteerism, community involvement and effective government service. He said he hopes to come up with plans for long-term fiscal sustainability and infrastructure improvements, and hopes to prioritize diversity, equity and inclusion practices at all levels of city government.

“We appreciate all of Todd’s hard work over the years. His devotion to the city and its people was truly remarkable. He is leaving the city in a position of strength and as a city we are turning a chapter and looking to the future,” said Corte Madera Mayor Fred Casissa.

Mill Valley Mayor Jim Wickham said the town is considering 11 candidates. They were narrowed down to seven for a community panel and four were selected for final interviews. Cusimano stood out as approachable, responsive and successful among the candidates, Wickham said.

“He brings a depth of knowledge and skills and can basically jump into the role of city manager with minimal learning curve,” he said. “He has the respect and integrity to steer the ship. I know he’s really excited and we’re really excited to have him part of our family and our team.

City officials noted that some of Cusimano’s accomplishments included consolidating police and fire departments; the reduction of health and pension liabilities for retirees of Corte Madera; and passing a $4 million sales tax.

Piombo said he had experience with Cusimano as the county city manager.

He is a graduate of the FBI National Academy, the Berkeley Executive Leadership Program and the Sherman Block Supervisory Institute.

He lives in Petaluma with his wife and children.

ELF BEAUTY, INC. Management report and analysis of the financial situation and…

JEFFCO SCHOOLS: Underutilized schools can be clustered for efficiency