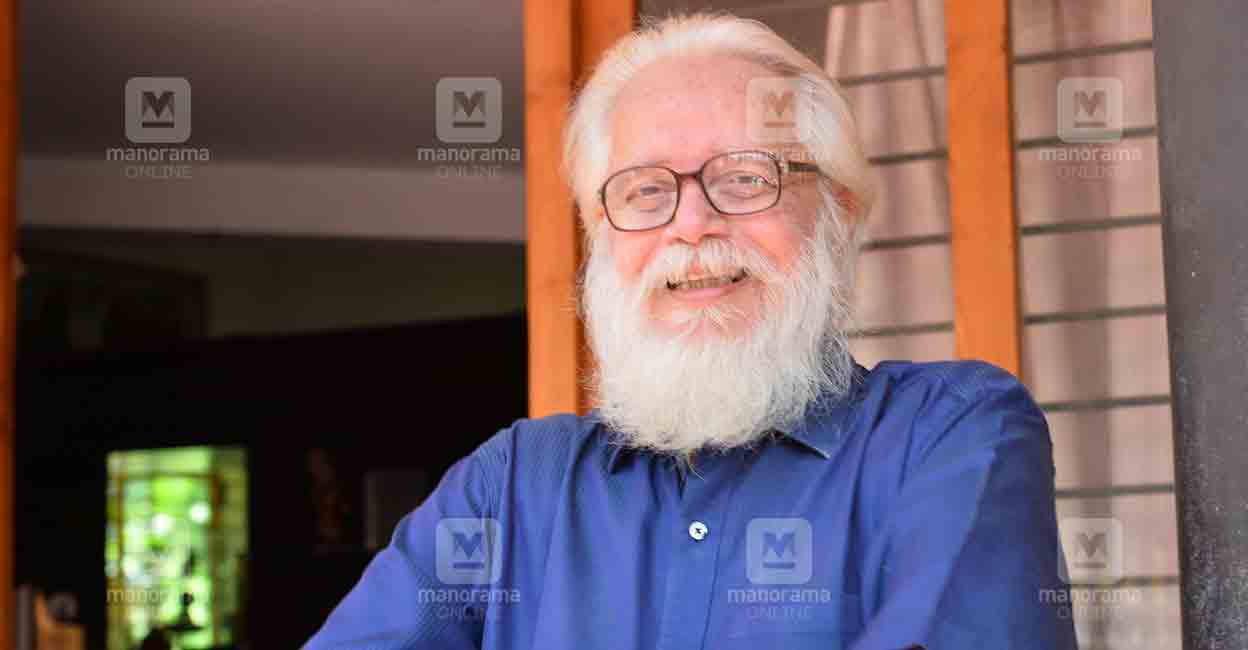 Nambi Narayanan had no role in the development of a cryogenic engine, according to his scientific colleagues

Thiruvananthapuram: It is a mistake on the part of Nambi Narayanan to circulate a version that his arrest in the spy case delayed the realization of the cryogenic rocket engine and resulted in substantial financial loss for the country, have said his former colleagues here on Wednesday.

Speaking at a press conference in Thiruvananthapuram, the scientists said they were forced to meet the media as misinformation spread through ‘Rocketry: The Nambi Effect’, a film based on the Life of Nambi Narayanan which recently hit theaters.

The scientists said that the Indian Space Research Organization (ISRO) started the process of building its own cryogenic engine in the mid-1980s. The responsibility for the same was on EVS Namboothiri. The group led by Namboothiri developed 12 volumes. At that time, Nambi Narayanan was in no way connected with the project. Also later when the team led by Jnana Gandhi started working on the engine, Nambi did not find a place in the team.

Former Liquid Propulsion Systems Center (LPSC) director AE Muthunayakam said he was the one who appointed Nambi as project director when the cryogenic propulsion system project was started at LPSC in 1990.


In 1993, a pact was made with Russia to exchange cryogenic engine technology. Jnana Gandhi was assigned to speak to Russia about the details of the pact. A team led by him also visited Russia.

However, following American pressure, Russia withdrew from the pact. In December 1993, discussions were again initiated with Russia and the agreement was renewed. It was decided to hand over the engine instead of the technology. In November 1994, Nambi requested his voluntary retirement. He found his way out of the cryogenic team in the same month after his arrest. After leaving the LPSC in 1994, Nambi had no connection with the development of the cryogenic project. The claim that Nambi developed the Vikas engine is also false, they said.


The French Viking engine was developed in Vikas. The pact for the same was signed with the French firm in 1974. Nambi was the manager of the team that went to France. Nambi actually did the management work while the technical work was undertaken by others. Muthunayakam also said that the success of Vikas Engine was the result of the hard work of a great team of scientists.

A Chinese shipyard orders an ABB propulsion system for Giant