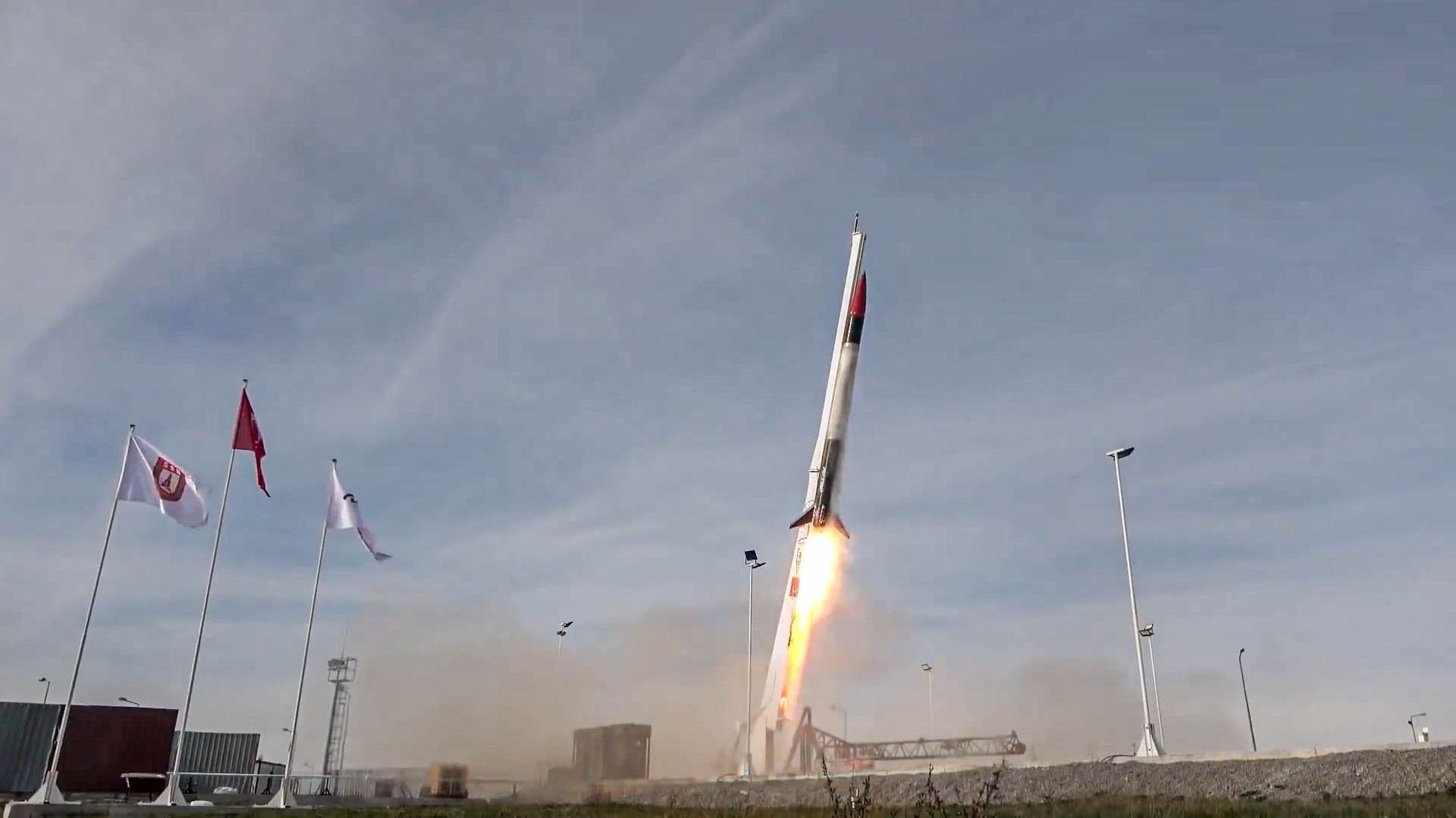 Turkish Space Agency; Due to the 9th year of the National Space Program announced on February 1, 2021, he shared new developments regarding the Lunar Research Program (AYAP-1 / Lunar Mission) on his official social media accounts. HAVE YOU ; In the shared content, “Work continues in coordination with TÜBİTAK Space and DeltaV for the ‘Moon Research Program’ project under the National Space Program.” makes statements.

Developed by TÜBİTAK Space, the spacecraft that will make a hard landing on the moon; It was reported that the mission design, concept of operations, orbit design and mission analyzes stages were completed. Detailed design of the spacecraft in accordance with the system architecture continues. It was stated that the spacecraft design activities are continuing in the statement of Minister of Industry and Technology Mustafa Varank in Criterion magazine and in the interview given by TUA President Serdar Hüseyin Yıldırım to the GUHEM exhibition.

DeltaV space technologies; AYAP-1 is developing the hybrid propulsion system that will transport the spacecraft developed by TUBITAK Space to the moon. The preliminary design process for the system called the National Hybrid Propulsion System (HIS), the production of the first flight scale test prototype and the production of the system that will perform the flight scale ground tests have been completed. . HAVE YOU ; He said the test of the first flight-scale HIS will take place in March 2022. According to the mission concept of AYAP-1, the spacecraft will first be transported into space with a launch vehicle. Then the spaceship; After performing phases such as system initialization, roll damping and BBQ mode, it will perform orbital tests. After testing in Earth orbit, DeltaV’s hybrid engine will fire up to enter lunar orbit.

TUA President Serdar Hüseyin Yıldırım; Stating that they continue to integrate the hybrid rocket engine developed by DeltaV Space Technologies into space, he said: “This is a program that will take a technological leap forward. Now, of course, getting to the Moon is not as easy a task as people say and think. We are working on it. At the moment, I can happily say that we, as TUA, have assigned the TUBITAK Space Institute, which is in the production phase of the unmanned vehicle that will take us to the Moon in 2 years. Their design work has already begun. It is nearing completion and will go into production sometime this year. Its engine was again produced by a 100% domestic hybrid rocket engine, Delta V. This is already ready, only the work of integration and adaptation in space continues. Testing continues, we’re ready for it, but it’s still a tough journey. makes statements.