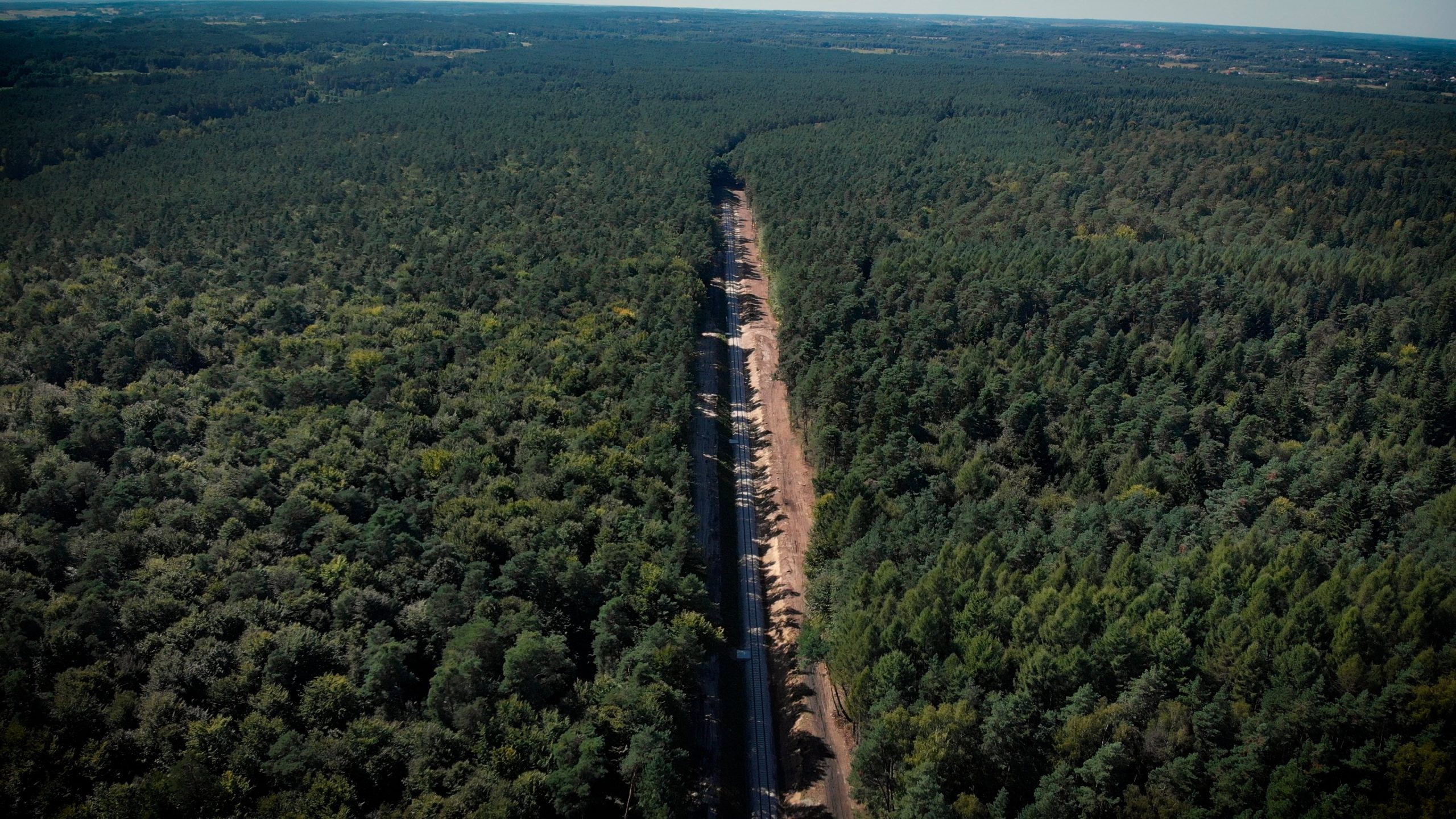 MagRail’s Polish developers, Nevomo, have completed the first section of what is expected to be the longest passive magnetic levitation test track in Europe. Earlier this month, a 700-meter section was installed near the southeastern town of Nowa Sarzyna, where testing is due to begin this summer.

The test program will be carried out in partnership with the Italian infrastructure manager Rete Ferroviaria Italiana and will cover magnetic levitation, power system and infrastructure performance, as well as the vehicle itself and the connection. vehicle-infrastructure.

The first section will allow tests with speeds of up to 160 kilometers per hour. According to Nevomo co-founder Lukasz Mielczarek, assembly of the vehicle prototypes is currently underway. He says the tests can be a springboard for a pilot project elsewhere.

The developers believe MagRail technology will allow hyperloop-inspired train cars to reach speeds of 550 kilometers per hour. Using magnetic levitation and linear motors, the technology allows so-called magnetic vehicles to run on existing rail infrastructure alongside regular trains. Additionally, if makers wish to upgrade the tracks to a full-fledged hyperloop system, this can be done inexpensively.