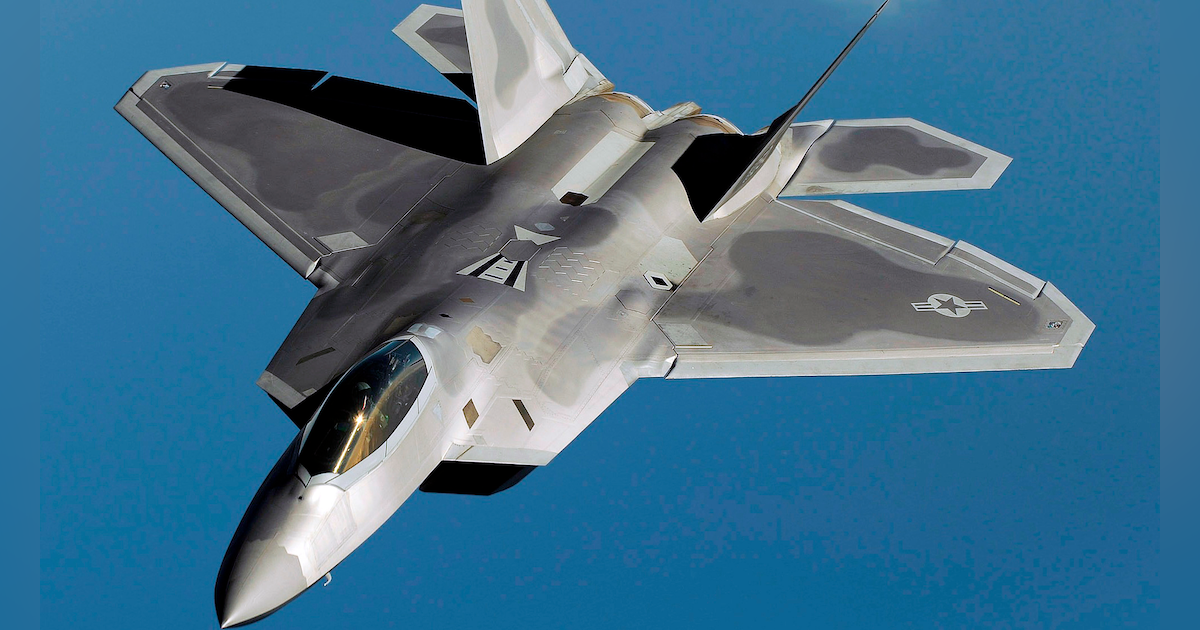 For the first time in aerospace propulsion history, Pratt & Whitney has launched an innovative UBL (Usage Based Lifing) program for its 5th generation F119 engine fleet, which is expected to save the US Air Force more of $800 million over the life of the program – while continuing to maximize readiness. By digitally combining aircraft flight data with Pratt & Whitney’s state-of-the-art maintenance engineering algorithms, UBL enables the USAF to schedule engine maintenance when it is actually needed, maximizing both combat and maintenance cost savings.

Two F119 engines power every F-22 Raptor in the US Air Force fleet. When the F-22 reached initial operating capability (IOC) and was declared combat ready in 2005, the F119 turbojet engine became the first operational 5th generation fighter engine in history. One of the exceptional performance advantages the F119 brings to the F-22 is supercruise, the ability to fly at supersonic speeds without afterburner, which provides the F-22 with exceptional combat performance without compromising mission range. In addition to super cruise, the F119 combines stealth technologies, thrust vectoring, and high thrust-to-weight performance to deliver unprecedented maneuverability and survivability.

Along with performance, sustainment is an essential part of any engine program, as it is essential to keep readiness at high levels and to keep costs within budget. For decades, engine sustainment budgeting and planning has been done largely based on historical data and average mission utilization metrics. Without complete flight data, maintainers can only make assumptions about how the aircraft has flown and will fly and these assumptions are applied to each engine without the ability to tailor maintenance to the aircraft’s specific needs. a motor. Consequently, engine maintenance may be performed sooner or later than necessary, leading to long-term inefficiencies.

However, the usage-based life integration allows the operator and Pratt & Whitney to collect large amounts of real-time data about engine components based on how it is actually driven on the terrain in relation to an assumed mission mix. This constant stream of data is continuously re-analyzed and allows the customer to benefit from the full life of engine parts while reducing risk to the fleet. By capturing comprehensive flight data, UBL allows the operator to assess exactly how the aircraft was flown and apply the appropriate level of lift capacity that was used, saving time and money while improving preparedness.

Pratt & Whitney has partnered with the USAF over the past decade to use their combined engineering capabilities and logistical expertise to develop advanced toolsets and to capture streaming data generated in platforms today’s advancements throughout the entire aircraft/engine flight. The data is then transferred and processed through the Pratt & Whitney life system using advanced algorithms and logistics management tools. These results are then transmitted to the maintainer in a usable format. In order to achieve this historic launch, a detailed validation plan was executed with the USAF. Pratt & Whitney captured and authenticated UBL data for two years to validate system functionality and integration points.

As part of the UBL launch, the entire F-22 fleet stationed at Nellis AFB was converted to UBL tracking, greatly improving sustainment capabilities; and F-22 units from Langley AFB are scheduled to begin conversion in March. In addition to saving money, the successful implementation of this technology across the fleet will provide the USAF with a template for applying the UBL process to other engine sustainment programs, further reducing costs, streamline maintenance and improve the readiness of the nation’s warfighters.