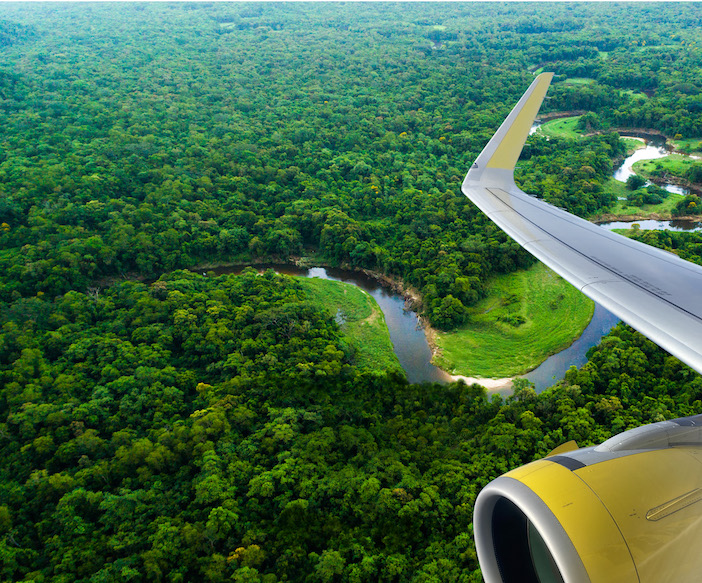 Pratt & Whitney has been selected by the US government to develop high-efficiency hydrogen engines for commercial aviation.

HySIITE will also use a semi-closed system architecture to achieve higher thermal efficiency than fuel cells and lower total operating costs compared to the use of sustainable aviation fuels (SAF).

The funding is the first direct collaboration between Pratt & Whitney and the U.S. Department of Energy (DoE) Agency for Advanced Research Projects-Energy (ARPA-E).

Geoff Hunt, senior vice president of engineering and technology at Pratt & Whitney, said, “This is truly an exciting opportunity to begin developing the key technologies that could take the world’s first steam-injected engine to Hydrogen and Intercooled from Concept to Reality.

“For nearly 100 years, Pratt & Whitney has been at the forefront of innovative cutting-edge technologies to continually improve aero engine efficiency, and we’re thrilled to have been selected to work on what could be the next breakthrough technology for aviation.”

“Pratt & Whitney has a long tradition of hydrogen propulsion, and we are excited to advance this emerging technology as part of our overall strategy to support the aerospace industry’s ambitious goal of achieving net zero carbon in aircraft. planes.2 by 2050,” said Graham Webb, director of sustainability at Pratt & Whitney.

“Partnerships with public bodies such as the Department of Energy have a vital role to play in the development and maturation of technologies that could have a global impact on reducing the environmental footprint of aviation.”

Last week Airbus has unveiled a joint venture with engine manufacturer CFM International to develop and flight test a hydrogen engine for use in its future aircraft before 2030.

Guide to Cryogenic Materials Testing for Electric and Hydrogen Aircraft