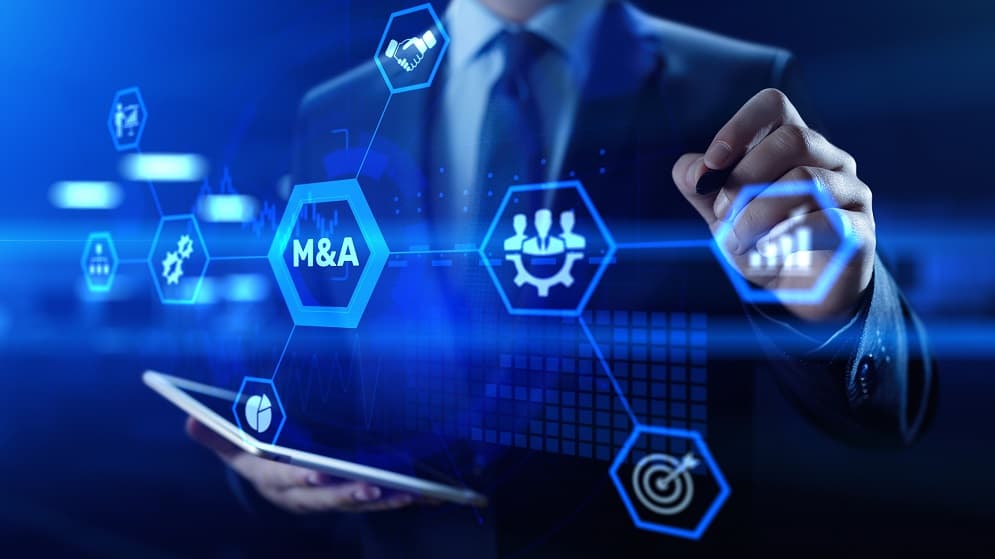 Global management consultancy Bain & Company has released its 2022 Global Mergers and Acquisitions Report which revealed that M&As in the telecommunications sector have seen a dramatic rebound in 2021.

The report found that the average value of public M&A deals over the period rose 48% as well as “record multiples across most subsectors.” Additionally, 56% of deals were either in-country consolidations or infrastructure deals. This is in comparison to the drop in early 2020 caused by the economic uncertainty of Covid-19.

“The shift from ‘traditional’ telecom M&As, which consolidate markets and expand portfolios, to infrastructure deals and private equity divestitures has accelerated the overall value of deals,” said Alex Dahlke. , a partner in the telecommunications practice of Bain & Company.

Other results show that with the growing number of high valuations, companies are devising new ways to structure joint ventures. These include large-scale transactions where no company wishes to relinquish control or by consolidating networks while retaining independence at the retail level.

“The increased level of mergers and acquisitions drives, above all, a greater leveraging of the telecommunications industry into infrastructure operators, service providers, technology platform providers and segment-focused specialists” , Dahlke added.

Specifically, large-scale transactions, such as in-country consolidation, continued to make up the bulk of telecom M&As for the period.

Private investments were supported by the growing interest in telecoms in all types of operations. Due to higher deal multiples for private than public deals, the total value of their investments in the industry reached $79 billion in 2021, up from $39 billion in 2020, and constitutes 29% to 39% of the total value of transactions, compared to approximately 5% previously. to 2019.

Looking ahead to 2022, large-scale transactions are expected to continue in the “still fragmented and less tightly regulated markets” of Latin America and Asia-Pacific and potentially reappear in Europe, depending on regulatory changes.

Mobile/fixed-mobile consolidations should gradually decrease in Europe, where companies have already seized most of the opportunities. A new area of ​​large-scale acquisitions relates to the maturation of alternative fiber network assets, as there is likely to be increased activity in horizontal and vertical integrations of alternative fiber network to the newly created home and joint ventures.

“We believe that some of the structural drivers such as the public/private valuation differential, the low cost of available capital funds and the availability of assets will exist over the next five years and drive increased M&A activity in the telecommunications,” Dahlke said.

SHAPING ADVANCED MOBILITY AS INDIA’S NEXT ENGINE OF GROWTH