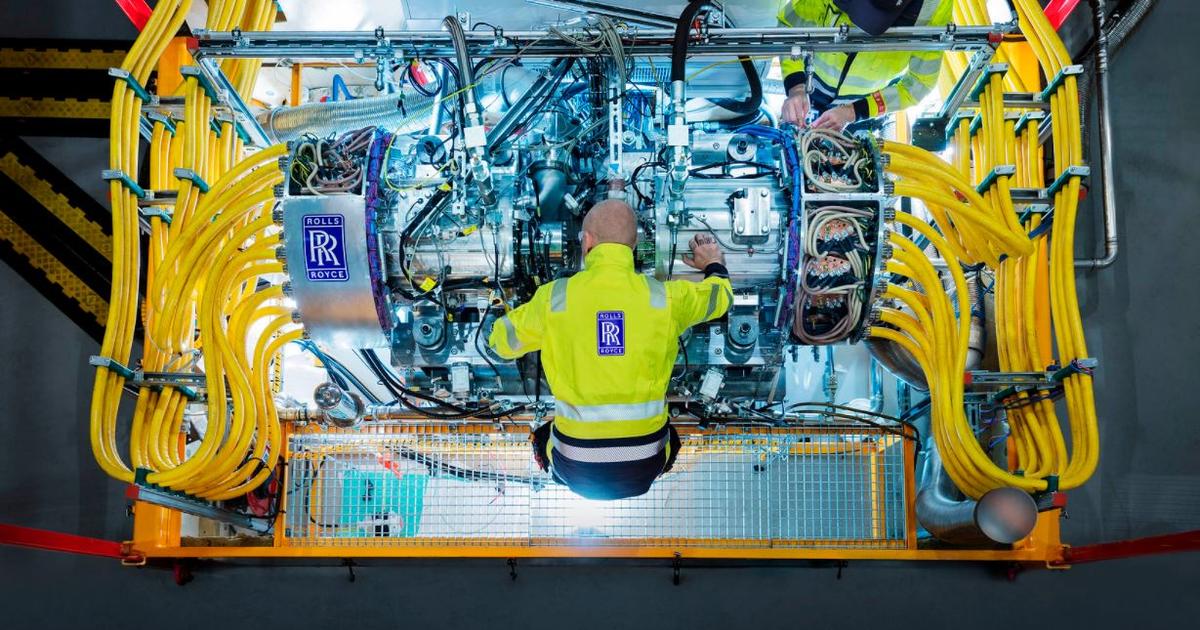 With a view to providing clean powertrains for future aircraft, Roll-Royce is developing a 2.5 megawatt hybrid-electric propulsion system, touted as the most powerful in its class. Engineers started testing it a few weeks ago and are already celebrating a milestone, with the system delivering more than a megawatt of power for the first time.

Rolls-Royce’s Power Generation System 1 (PGS1) demonstrator is designed as a versatile solution for next-generation aircraft, primarily designed for hybrid aircraft, but with a generator that can be retrofitted for those more reliant on electrical systems. The PGS1 includes a thermal management system, specially designed controls, a drum-sized generator and an AE2100 turboshaft engine to turn it.

Last July it was delivered to the newly refurbished Testbed 108 facility in Bristol, UK, where engineers are now working on the grand ambition to use it to deliver 2.5 megawatts. In a few weeks since testing began, the team has made impressive progress, now passing the megawatt milestone.

â€œWe got off to a great start to testing – reaching a megawatt is a big achievement,â€ says Adam Newman, Project Engineer. â€œNow we want to go further and see what we can ultimately achieve. Our generator is about the size of a beer keg, but it has already produced enough electricity to continuously power approximately 1,000 homes, taking technology to new levels. When future hybrid electric aircraft opportunities emerge in the megawatt class and above, we want to be as prepared as possible to offer an out-of-the-box solution. “