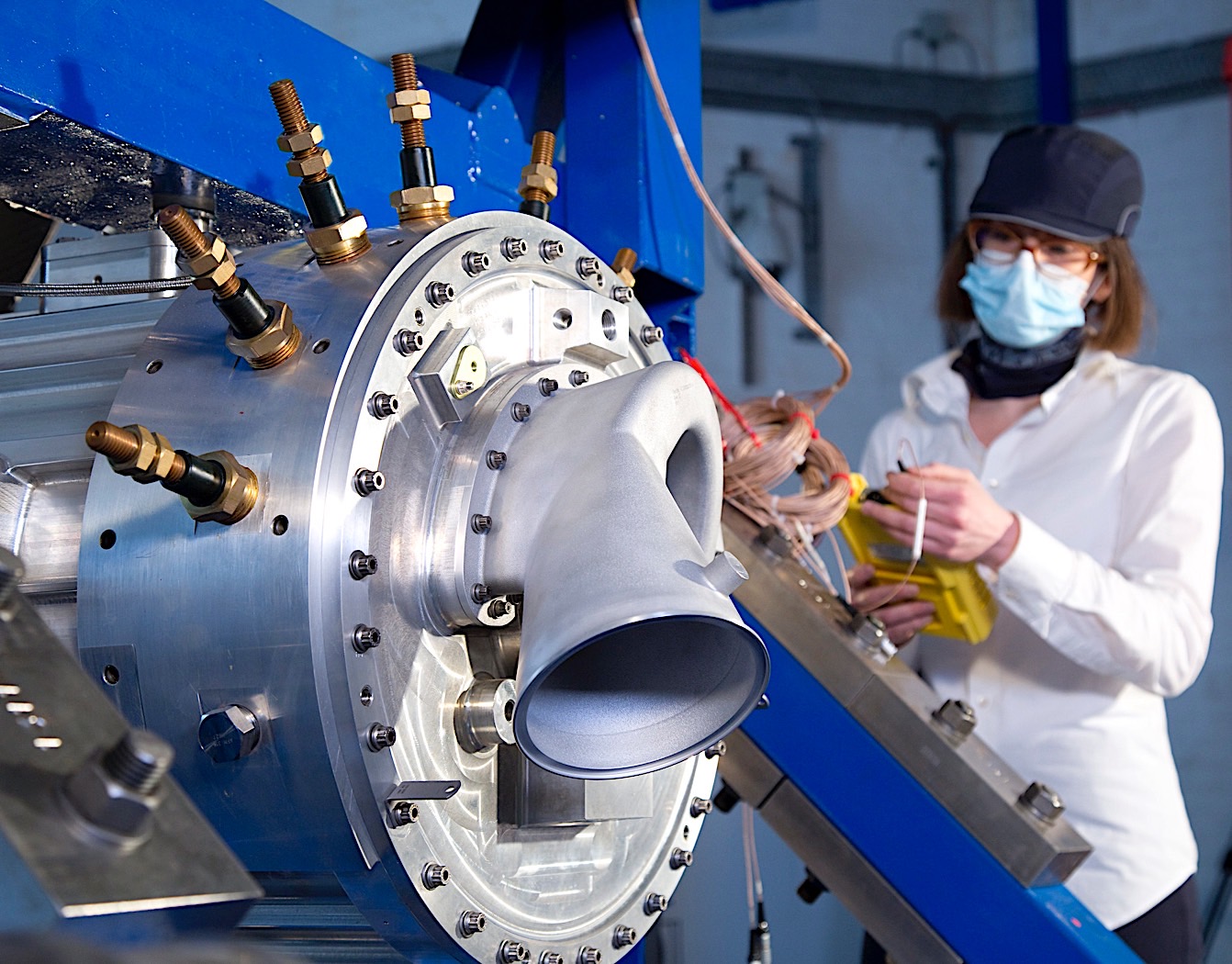 In this industry, you rarely get bigger than Rolls-Royce. The company is currently engaged in several projects that should reshape air transport in the years to come. We’ve talked about the Spirit of Innovation electric plane before, or the world’s largest aircraft engine, the UF001, but Rolls is also developing something it describes as “The most powerful aero hybrid-electric propulsion and power system in the aerospace industry”.

Developed as a powertrain for future regional aircraft, the technology is currently in the early stages of testing. The first elements of the thing, including the specialized controls, the thermal management system and a system integration generator are on the bench at a facility in the UK, the same location where the engines of the Army Air Corps Apache helicopters and Royal Navy Merlin were installed. through their footsteps.

The propulsion system is being developed as part of the 2.5 megawatt Power Generation System 1 (PGS1) demonstration program. Later this year, the company plans to test a fully operational generator and 3,000-volt power electronics, both currently assembled at Rolls’ site in Norway.

After that, the ground tests should begin. The exact details of the finished system are unknown, but Rolls-Royce says the resulting generator will be used as part of a more electric system designed for large aircraft.

There is no date set for the end of the system. Still, the company’s chief aerospace technology officer Alan Newby says it should be “Innovative in the world of aviation” once ready, not only in terms of performance but also durability.

Wärtsilä and RINA present the design of a compact propulsion system