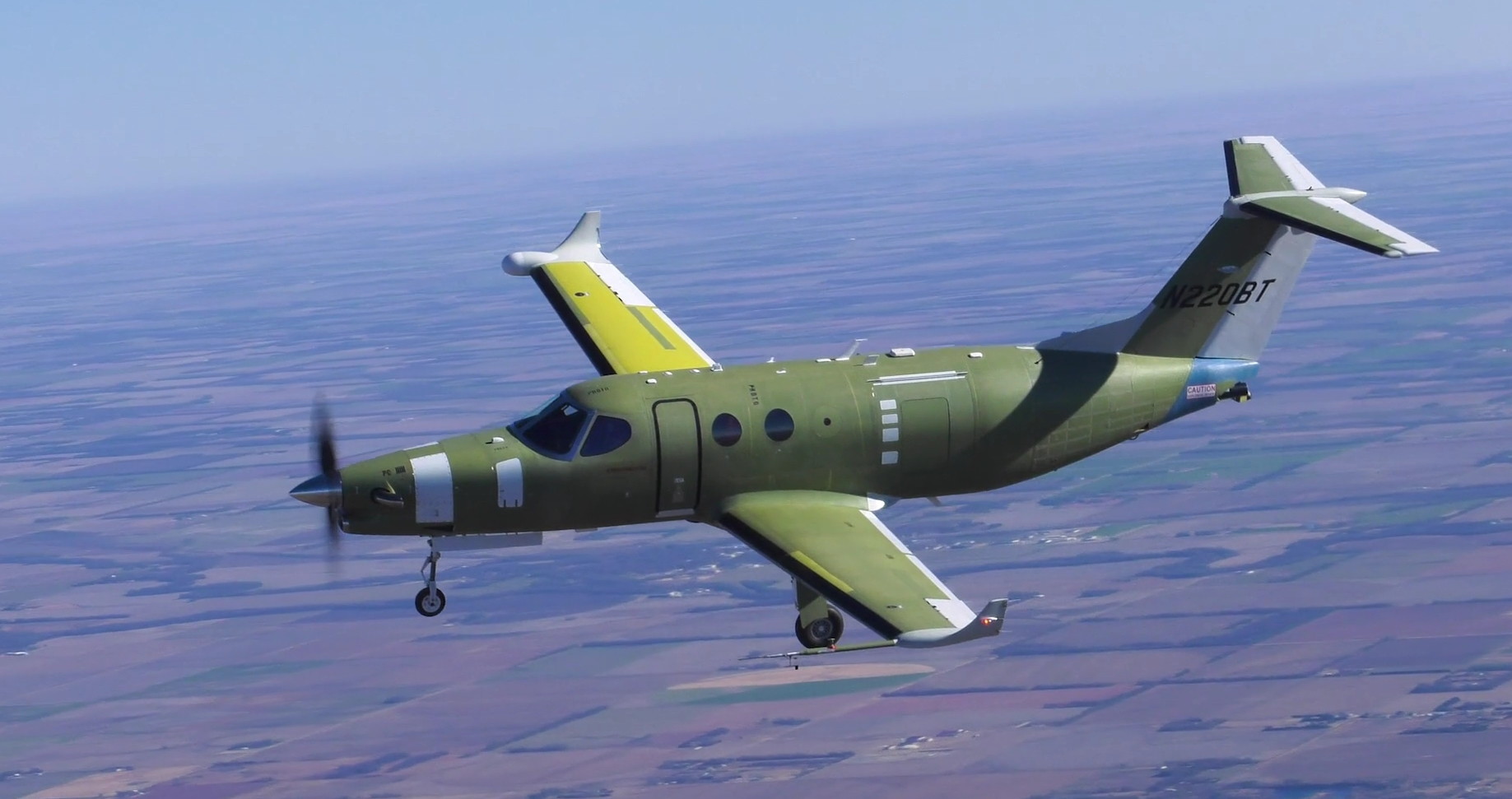 A momentous occasion took place on November 23 at the West Campus of Textron Aviation. A prototype Beechcraft Denali aircraft took off from Eisenhower International Airport for the first time, successfully completing its maiden flight.

The plane took off at 8:20 a.m. and flew for nearly three hours. During this time, its flight controls, stability, propulsion and avionics systems have all been successfully tested. The aircraft climbed to an altitude of 15,600 feet (4,755 meters) and traveled at a speed of 207 mph (333 km / h).

The prototype was powered by GE’s Catalyst engine, a more environmentally friendly engine that consumes less fuel and can run on Sustainable Aviation Fuel (SAF).

The interior has also received some improvements. The aircraft has a standard seating configuration of six individual reclining seats and a high-density seating option of nine seats. Passengers traveling with Denali will enjoy larger cabin windows, an in-flight accessible luggage compartment and a refreshment cabinet up front.

With its first flight successfully completed, the Beechcraft Denali will have to pass two more flight test items and three airframe ground test items. The aircraft’s systems, engine, avionics and overall performance will also be thoroughly inspected. The company hopes to achieve Denali certification in 2023.