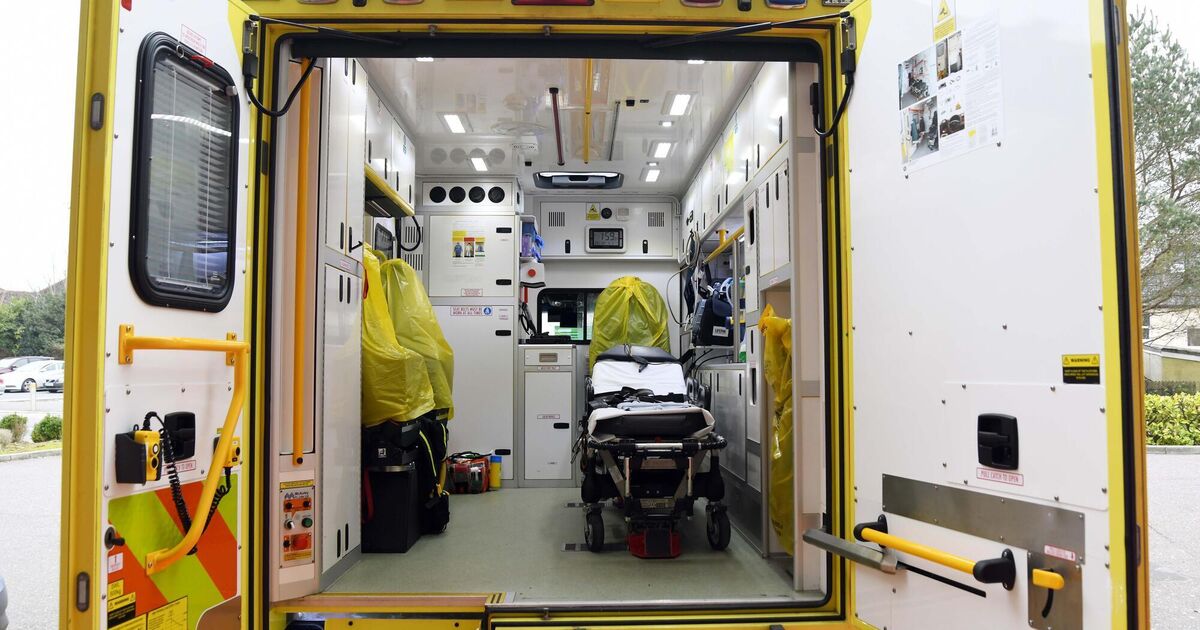 The engine of a microlight aircraft which crashed in a field in County Kilkenny last year was in “generally very poor condition and overdue for a full overhaul”, an inquest has found.

The 45-year-old pilot was seriously injured when the small plane crash-landed during a local circuit flight from a private grass airstrip near Woolengrange, Co. Kilkenny on March 2, 2021.

A report from the Department of Transport’s Air Accident Investigation Unit said the plane encountered engine trouble at 200ft-300ft as it drifted away from the airstrip.

The Thruster T600N-450 microlight aircraft was destroyed following the incident in which it suddenly decelerated after hitting a land line during a landing in an agricultural field near the airstrip.

Eyewitnesses suggested the plane passed just 8 to 10 feet above the ground near a row of houses in another field before taking off again before final landing.

The pilot, who was the only occupant of the aircraft, was seriously injured but was able to extract himself from the wreckage and was helped by local residents who arrived on the scene. He was then taken by ambulance to St Luke’s Hospital in Kilkenny.

The pilot told AAIU inspectors he had identified a field for a forced landing after the engine power problem persisted after takeoff and the plane was unable to gain height. He also informed the AAIU that a replacement engine had been fitted to the microlight after it was purchased in 2017.

A review of the engine concluded that it was “in generally poor condition, well in need of a complete overhaul and showing signs of failed service and maintenance attempts”.

The AAIU said contributing factors to the incident were the carburetor delivering an excessively rich fuel/air mixture to the cylinders, while the ignition system failed to produce satisfactory sparks.

The AAIU report states that numerous anomalies with engine parts meant they would have resulted, individually or collectively, in “suboptimal engine performance”. However, he acknowledged that flight permit inspections could not have identified latent internal problems in the engine.

The report noted that the pilot failed to provide the Irish Aviation Authority with the notification required for a pilot holding a UK pilot’s license to operate an Irish-registered aircraft in Ireland. He also did not hold the medical certificate required to fly this type of aircraft in Ireland.

The AAIU made no safety recommendations following its investigation, but said the incident highlighted the importance of meeting specific criteria for aircraft engine maintenance.