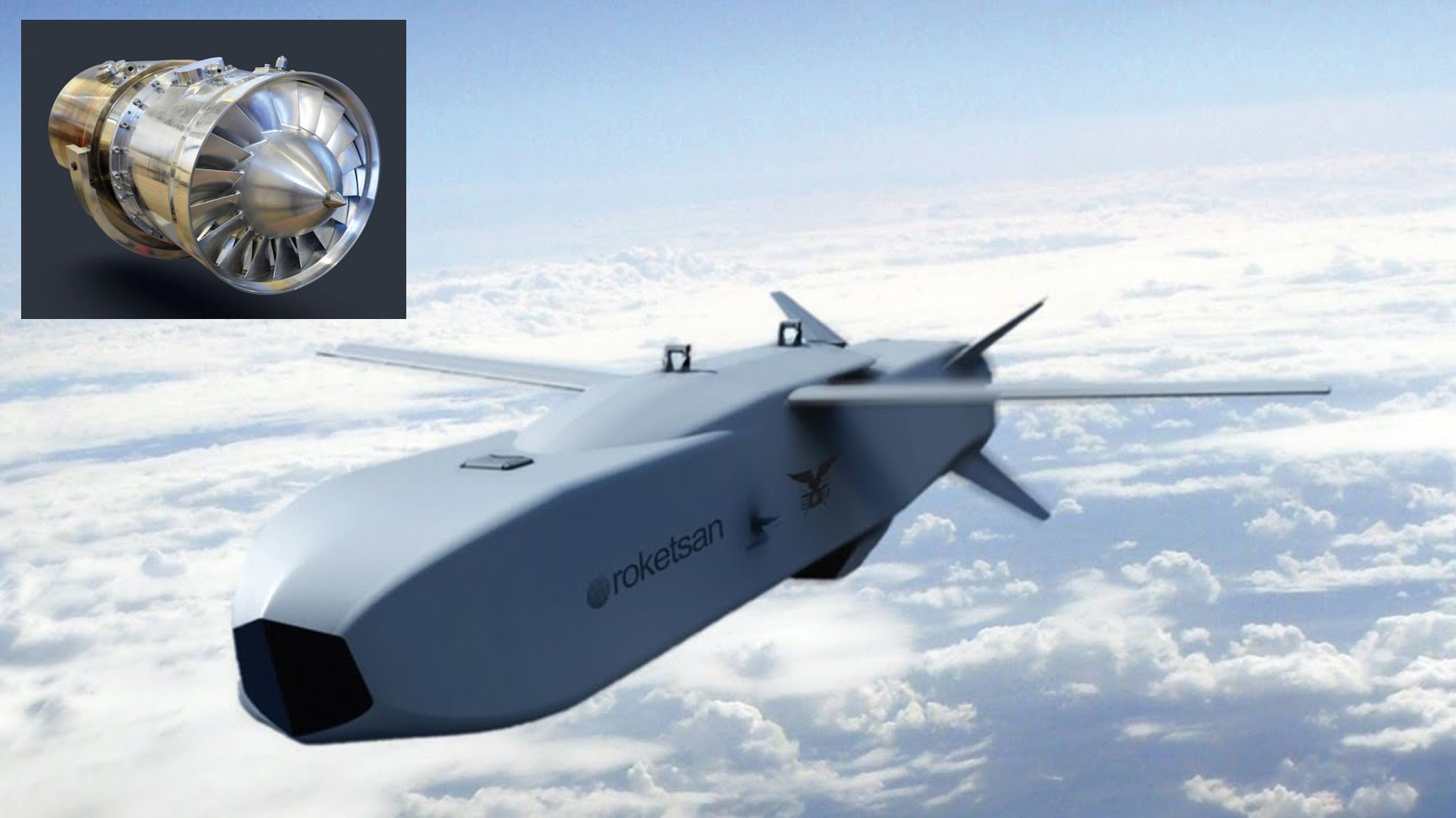 The KTJ3200 turbojet engine developed by KALE Group will be delivered. İsmail Demir, Chairman of the Defense Industries Presidency, met with TV and newspaper representatives in Ankara to convey the 2021 assessment and 2022 plans to them. It was stated that among the objectives of the Defense Industries Presidency defense for 2022, the KTJ3200 turbojet engine which will be used in the SOM and ATMACA missiles will be delivered.

In March 2021, Head of Engine and Powertrain Department of SSB, Mesude Kılınç, informed that testing was completed for the KTJ3200 turbojet. Kılınç said the development tests of the KTJ3200 turbojet engine, which was developed to meet the propulsion needs of KALE Group’s domestic missile platforms such as SOM and ATMACA, have been completed. He also said acceptance testing of the turbofan is expected to be completed in 2021.

Stating that preparations are continuing for the mass production of the KTJ3200 turbojet engine, Kılınç said, “This is a very important and very successful project. With the knowledge to be acquired here, the KTJ3 will establish itself as the base engine for the development of our turbojet engines in the 5-3200 kN range.

Assessing the performance of the KTJ3200 turbojet engine compared to its foreign counterparts, Kılınç said that compared to the engines currently in use, it is at least as efficient as these engines and it sets better performance conditions for certain operations. Mesude Kılınç said, “The KTJ3200 is an engine that has completed its development testing. In this regard, we can compare it to equivalent engines, and in this context, we aim to increase the current operational capabilities.

Originally developed by Kale Arge with entirely domestic means, the KTJ-3200 is particularly suitable for cruise missiles, target aircraft, etc. It is a turbojet engine optimized for use on unmanned platforms. With its compact design, it has high thrust, low fuel consumption and can be started at different altitude/speed conditions. The KTJ-3200, which is Turkey’s first domestic turbojet, has proven its performance under different altitude/speed conditions using the altitude test system of Kale’s R&D Development and Test Center. Thanks to its superior characteristics, the KTJ-3200 will be able to be adapted to different aerial platforms with some modifications.