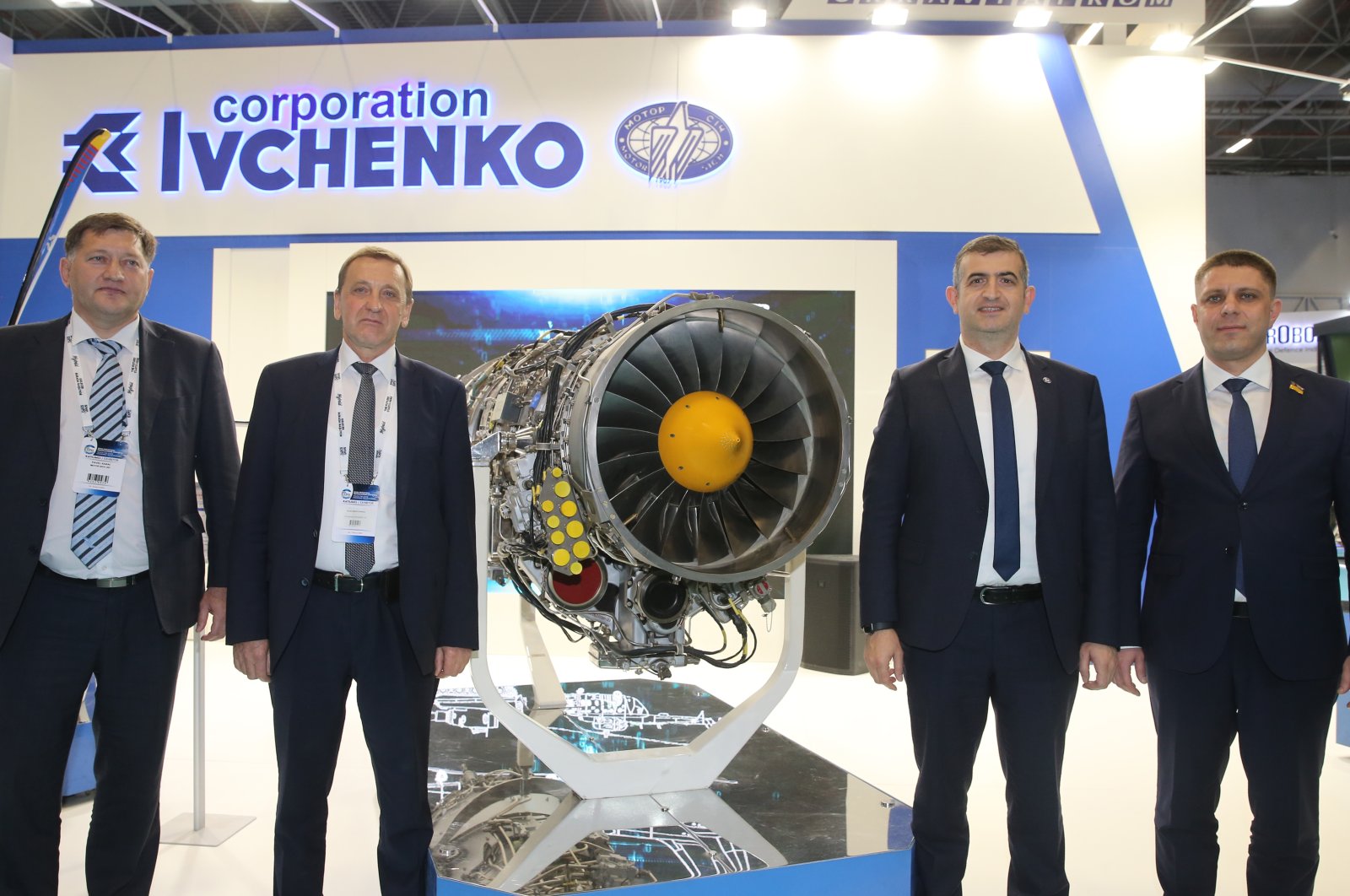 Turkish drone tycoon Baykar has signed a contract with Ivchenko-Progress, one of Ukraine’s leading engine companies, to purchase engines for its Unmanned Combat Aircraft System (MIUS) project, according to a company release Friday.

The agreement was signed between the parties during the SAHA EXPO Defense and Aviation Hybrid Fair organized by SAHA Istanbul.

Ivchenko-Progress will supply the AI-322F Turbofan engine for MIUS as part of the deal.

The MUIS will be jet powered, with a payload of up to 1.5 tonnes. The autonomous maneuvering machine will be able to operate in tandem with manned planes and will be able to carry air-to-air missiles.

“With the new contract, we will install the AI-322F engine, produced jointly by Ivchenko Progress and Motor Sich, in our unmanned combat aircraft. I hope that this agreement will strengthen the strategic cooperation between the two countries.

For his part, Pavlo Kasai, Marketing and Sales Director of Motor Sich JSC, said that with each agreement, the security and strength of the two countries increases as well as their cooperation.

According to Ukrainian sources, the country will supply an AI-450 turboprop for the Akıncı UAV and an AI-25TLT turbojet for MIUS from 2021 to 2030. During the 10-year period, Ukraine is expected to export more than 500 engines to Baykar with a total value of over $ 600 million.

MIUS is expected to make its maiden flight before 2023.

Keep up to date with what is happening in Turkey, its region and the world.