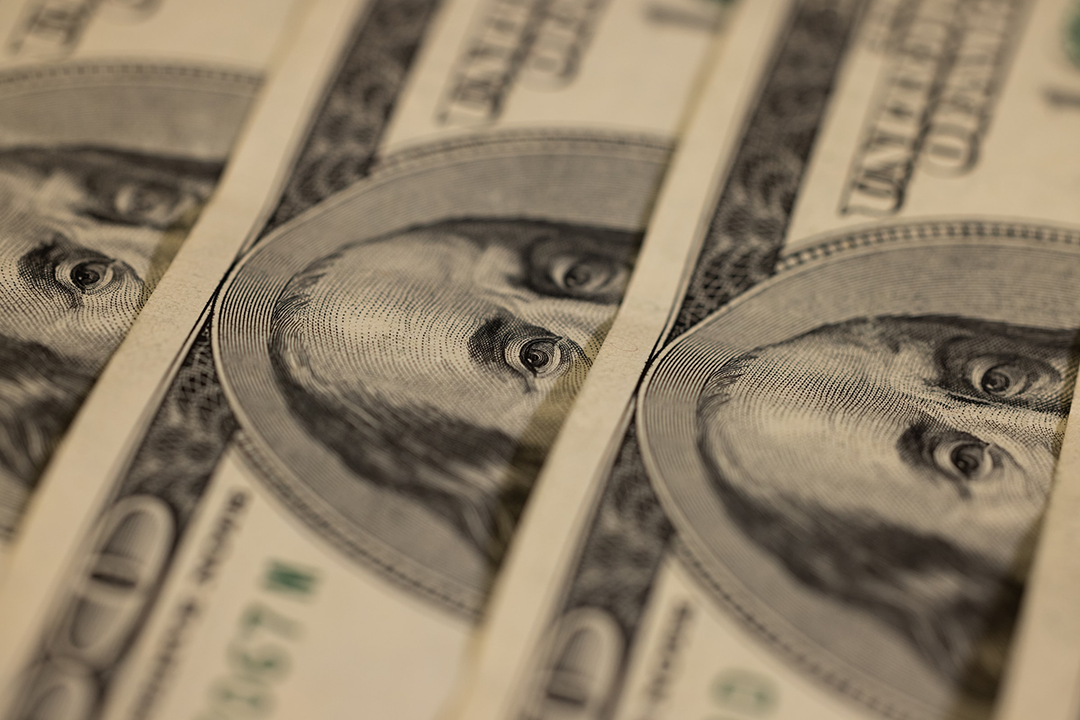 US elections, takeovers, cybersecurity and bitcoin dominated the news this week as bulls attempted to enter the market and pushed the S&P/ASX200 above 7000 on Wednesday, before falling back to lows. closed yesterday at 6964.

The takeaway is that we are stuck in a wide 800 point range, and while the downside remains open to any “black swan” events, the upside is limited until we can clearly tell that inflation has been beaten and the way to lower interest rates is open.

Thursday’s decline is not a surprise, given the lead we got from the European and US markets the night before. European markets spent the week digesting Monday’s news that eurozone GDP was slowing rapidly for the 19-member bloc, while inflation was still soaring.

U.S. markets were down on uncertainty over whether midterm elections to select new U.S. congressmen would give Republicans enough veto power to block future government tax and spending plans. government in place.

At the start of European trading, markets overnight were down slightly, however, US equity futures indicated a positive start to the day. US performance and its impact on Friday’s Australian open will be influenced by the release of major US consumer price data.

The consensus points to a 0.6% increase in the US CPI in October. An upside surprise would fuel fears that the US Federal Reserve will continue to make significant interest rate hikes. A lower number would put heat under the markets as it would raise expectations that inflation is under control.

Among the market highlights, the big news was the $18.4 billion takeover bid for Origin Energy (ORG) by a consortium comprising Canada’s Brookfield and LNG group MidOcean Energy. The offering was recommended by Origin’s board of directors.

The consortium said it would split Origin into a power generation and gas supply business, with Brookfield planning $20 billion in new investment in renewable energy capacity and storage.

The Origin bid failed to inspire expectations of further consolidation in the space, with AGL Energy (AGL) down 9c at $7.55 and Santos (STO) down 12c at 7.52.

In the foreign exchange markets, Bitcoin continued its downward slide as the world’s largest digital currency exchange by volume, Bifinance, abandoned plans to bail out Sam Bankman-Fried’s popular FTX exchange following a a due diligence process.

Bitcoin had a bad year, dropping 75% from a high of US$68,982 to just under US$16,000 yesterday. It is likely that the industry will need more regulatory scrutiny if it is to become a mainstream investment.

Medicare data is spilling onto the streets

Despite continued fallout from the hacking of Medibank Private (MPL) customer data by Russian ransomware group REvil, the health insurer’s share price has been relatively flat as reports emerged, but more in addition customer data had been published on the dark web. Medibank said all of its 9.7 million current and former customers are potentially affected as the drama unfolds. The hackers demanded a $10 million ransom to prevent the release of new data, but Medibank insisted it would not pay.

Telecoms group Optus Australia said its data breach to a hacker in September would cost at least $140 million in repairs. Medibank’s problem is more serious with more sensitive data involved.