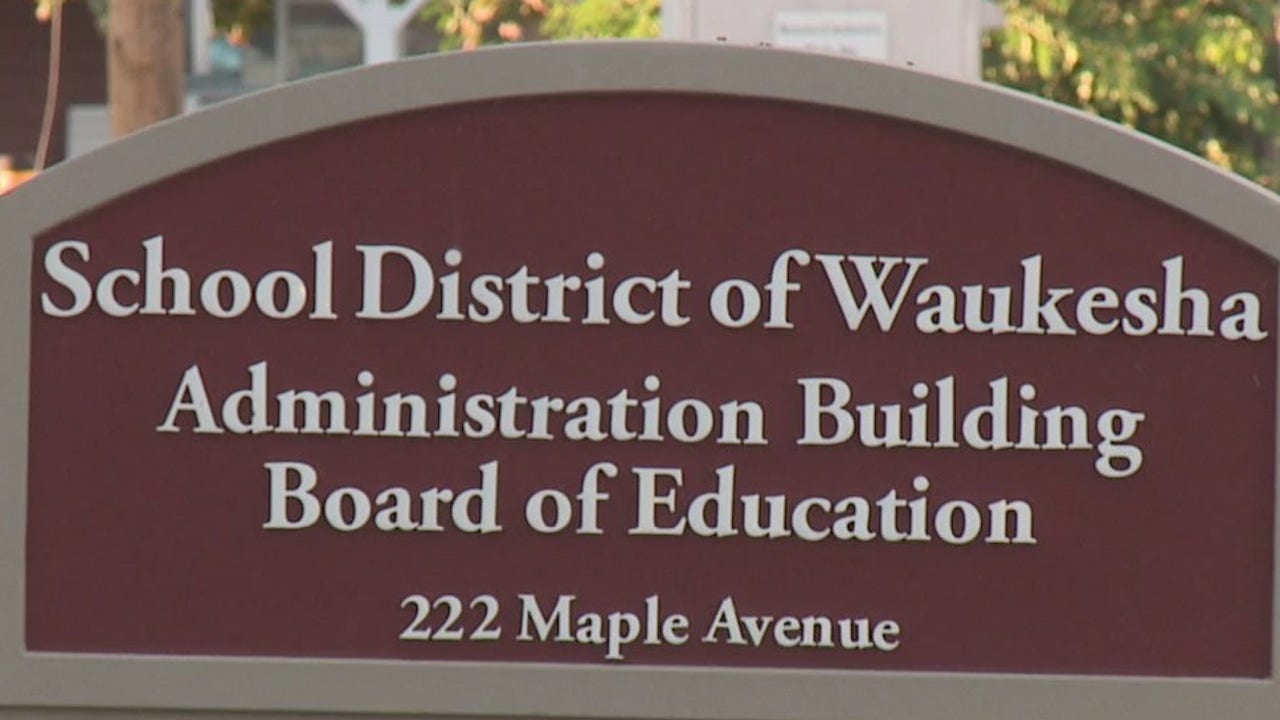 Whittier and Hadfield, two elementary schools in Waukesha, may soon become one, impacting ratepayers and students, including those with special needs.

Faced with declining enrollment and a budget shortfall, the superintendent says it makes sense to combine two of the district’s elementary schools, but even that won’t be enough to get out of the red.

When Kelsey Draves sends her two children to Whittier every morning, she knows they are in good hands, especially her son, Augie, who has autism.

“They’re able to help him with all of his great emotions, and he’s able to really thrive in that environment,” Draves said.

She fears her small class sizes will double if the district moves forward with plans to combine Whittier and Hadfield elementary schools. She says both have a large number of students with special needs.

“Their plan to close a school and regroup them in eight months, by September 1, seems so fast!” said Draves.

The proposal would close Whittier and merge students and staff with Hadfield, a school originally built in the 1880s. Superintendent Jim Sebert said the move could save the district nearly $1 million from a deficit budget of $3 million.

“We are now getting to the point where we believe we need to make bolder decisions over the next two budget cycles in order to make the district financially sustainable for the long term,” Sebert said.

Over the past decade, Sebert says enrollment has dropped by 2,000 students across the district. He says Hadfield and Whittier are both at 50% capacity. The district hopes a merger will strengthen special education resources by bringing them together under one roof.

“To really provide what we think is a higher level of support,” Sebert said.

Three years ago, the district also closed Blair Elementary School. Sebert could not answer how much it costs to maintain the empty building.

“The school district knows the cost of everything – how much it costs to operate a building, how many students are in their schools, but do they understand the value of those children?” said Draves.

The district will host a series of three listening sessions with the public to discuss these plans:

The school board will make a final decision in March.

Republicans in Wisconsin on Wednesday proposed making unconstitutional the acceptance of private grants to help administer elections, the latest front in the ongoing battle over how to run elections in the presidential battleground state.